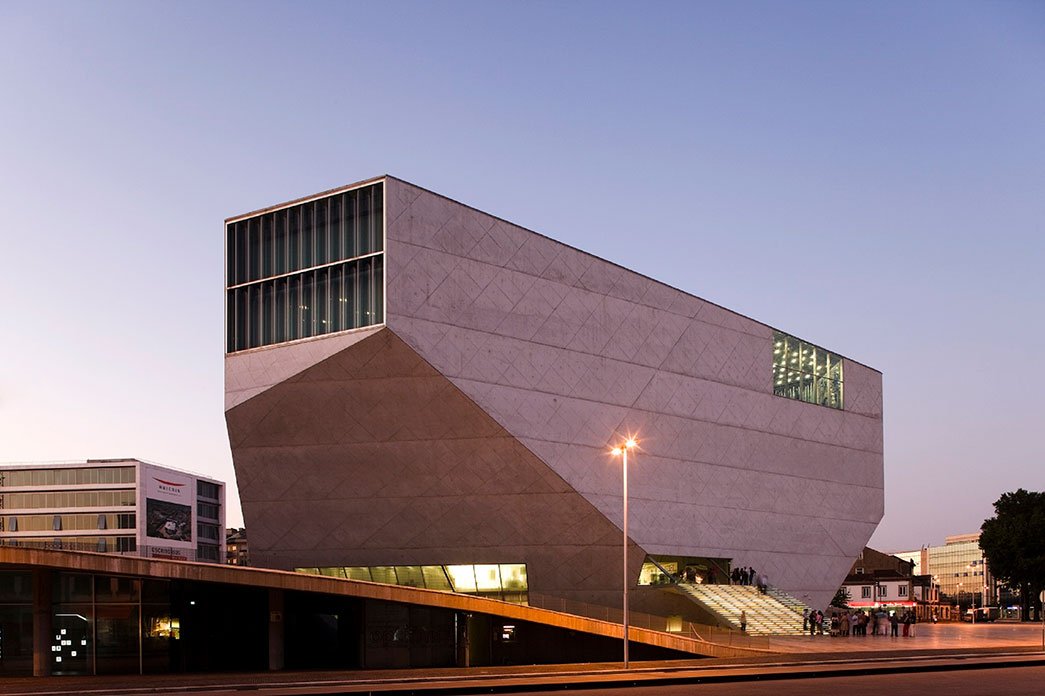 2020 is the year in which Oporto’s Casa da Música celebrates its 15th anniversary, at the same as the 20th anniversary of the Symphony Orchestra is commemorated. These celebrations are joined by the 250th anniversary of the birth of a genius who changed the history of music for ever: Ludwig Beethoven. In this year of important dates to remember, the Casa da Música once again has France as its theme and, as such, French music, from the Middle Ages to the present day, will be an important part of its entire programme. In addition to the resident groups of the Casa da Música, special guests of major international renown will also be on stage.