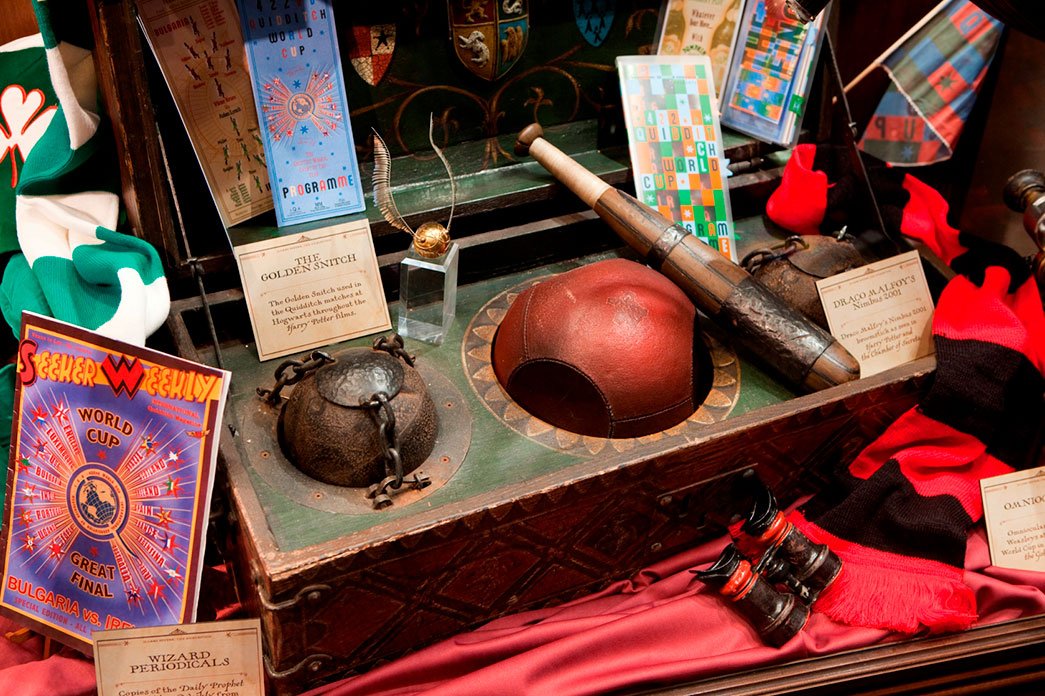 The magical world of the world's most famous wizard can be seen this Autumn at Harry Potter™: The Exhibition, an exhibition that made its world premiere in Chicago back in 2009. This exhibition has been shown around the world and has now an unprecedented debut in Portugal, which will delight all fans of the most famous school of magic. This exhibition will take place from November 16th to April 8th, at the Pavilhão de Portugal in Lisbon. Magic will happen through thousands of authentic costumes and props from the Harry Potter films, in a show produced by GES Events in partnership with Warner Bros. Consumer Products. In a 1500 square meters space, visitors will be able to enjoy not only dramatic but also fantastic kinds of atmosphere, inspired and recreated in the setting of Hogwarts footage™ such as the Great Hall, Hagrid's hut and the Gryffindor common room™. During the show, fans will be invited into the Quidditch area™, in order to launch the quaffle, pull the Mandrake, visit Hagrid's hut and find magical creatures such as Buckbeak and giant spider Acromantula. Along the way it will be possible to see objects used in the Harry Potter saga, including Harry's wand and glasses, Yule prom costumes, and much more. Tickets have been available since September 28th, in the usual locations as well as at www.harrypotterexhibition.pt.