«The Baker on Wheels» 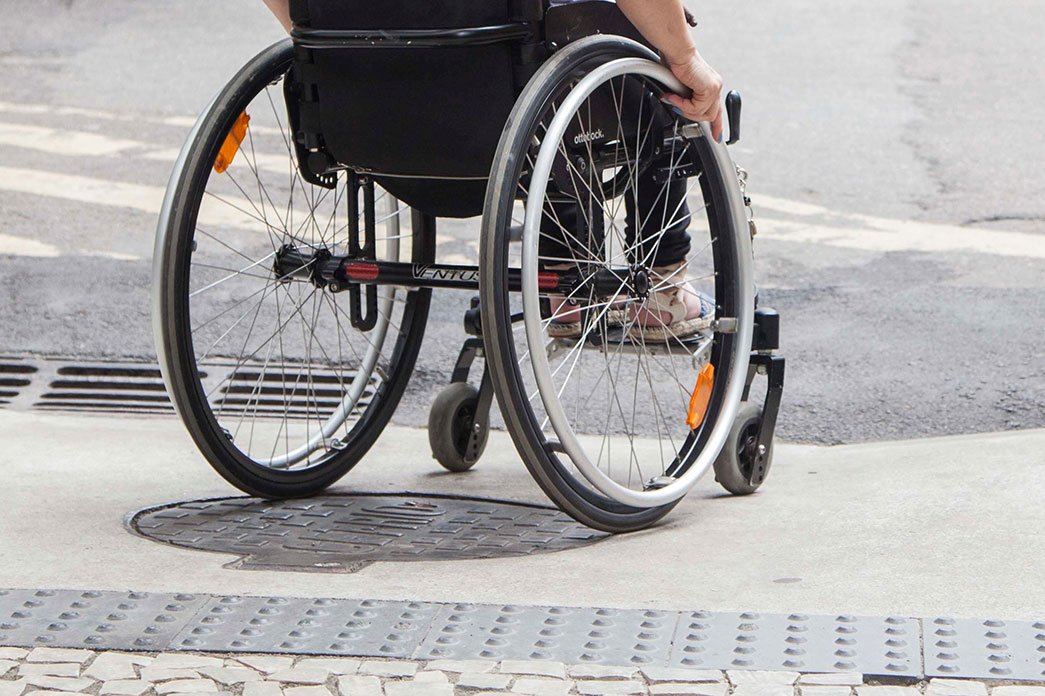 Born in the city of Funchal, on the Island of Madeira, he moved to Lisbon at 18, in order to dedicate his life to the art of pastry, no longer having his family’s financial support. This could have been an ordinary story if André Mendonça did not have any limitations. He has cerebral palsy, little resistance to standing and walking, condition worsened with hearing loss, dyscalculia and difficulties of spatial and temporal orientation. Because of this, his childhood was marked by discrimination and isolation.
In the capital, the gaps that he’s been constantly finding in public and private equipment and infrastructures, with scarce or no conditions for people with special needs, have constantly tested André 's dream, but the young Madeiran does not give up. He wants to be the first Portuguese confectioner with cerebral palsy and, to begin with, he has recently launched the «The Baker on Wheels» project, where he shares some of his recipes.