«We are a modern municipality» 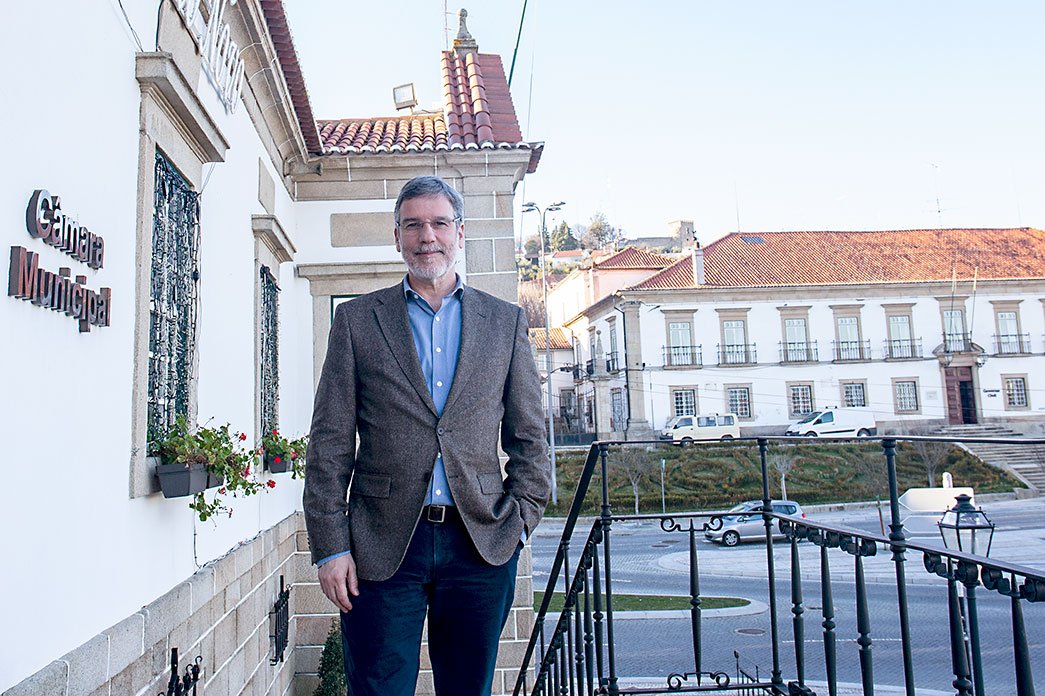 He is mayor of Castelo Branco, having previously held the posts of councillor and deputy mayor of the same municipality. As an expert on the situation in Castelo Branco, a municipality in Portugal’s interior, Luís Correia has continued the development policy begun in 1998, taking pride in the municipality they have today: modern and innovative, without ever losing its authenticity and focusing on tourism as an important catalyst for development.


You have been the mayor of Castelo Branco since 2013. What difficulties did you encounter when you took office?
I already knew the council because I had been a councillor and deputy mayor. Promoting development strategies in a region with these characteristics is not exactly easy, but we have followed a very particular strategy for Castelo Branco that has produced results.

Have you managed to give Castelo Branco what you set out to give it?
Fortunately the council has made a series of important investments. Today we have unique infrastructures and we have pushed job creation. We have earmarked a number of sectors as important for our strategy and today we are a modern municipality with modern infrastructures, which we are proud to have succeeded in doing.

What goals have been set to be achieved in 2019?
We have considerable investments, such as, for example, renovation work to the Quinta do Moinho Velho, or the Fábrica da Criatividade. We also have a series of works for the actual development of the city. There’s a lot to do.

Are the people of Castelo Branco welcoming?
They’re welcoming, they like to welcome people and they know how to do it very well. That is also one of the advantages we have. We have a safe municipality, we are a genuine people in our way of being and we focus on culture, which has allowed us to be more attractive.

«The people of Castelo Branco are welcoming, they like to welcome people and they know how to do it very well»

Apart from the beautiful scenery, what are the strengths of Castelo Branco?
We define our tourism promotion strategy on three levels. Nature, first and foremost. On one side we have the international Tagus and on the other the Serra da Gardunha. We are in the middle of these two worlds of beautiful landscapes that allow a series of activities. The next level is flavours, many of them still made in the traditional way, especially cheese, cured sausages, olive oil, etc. People can still watch the making of these products today. The third is culture. In this respect, we value our traditions, as is the case of romaria religious festivals. We also value what are two important heritages: Castelo Branco embroidery, which we have certified, and the viola beiroa stringed instrument, which was slowly disappearing and which we have recovered and certified. Also within this cultural strategy, we have our network of museums, which is an effective catalyst for tourism, and our built heritage, in particular the Jardim do Paço garden, the cathedral, among many others.

How has the fact that Castelo Branco is a municipality in the interior of the country been addressed?
We had and we have something here. In recent years, what we have done is to showcase this to make it appealing. Now we are in the second phase, which is tourism promotion. Over time, we have been holding a series of events; we are also building a go-kart track, among many other actions. The path we are taking has everything it needs to be successful.

What are your hopes and how do you imagine Castelo Branco in the future?
I would like it to be an increasingly appealing, developed and above all else modern municipality, where innovation and modernity prevail.