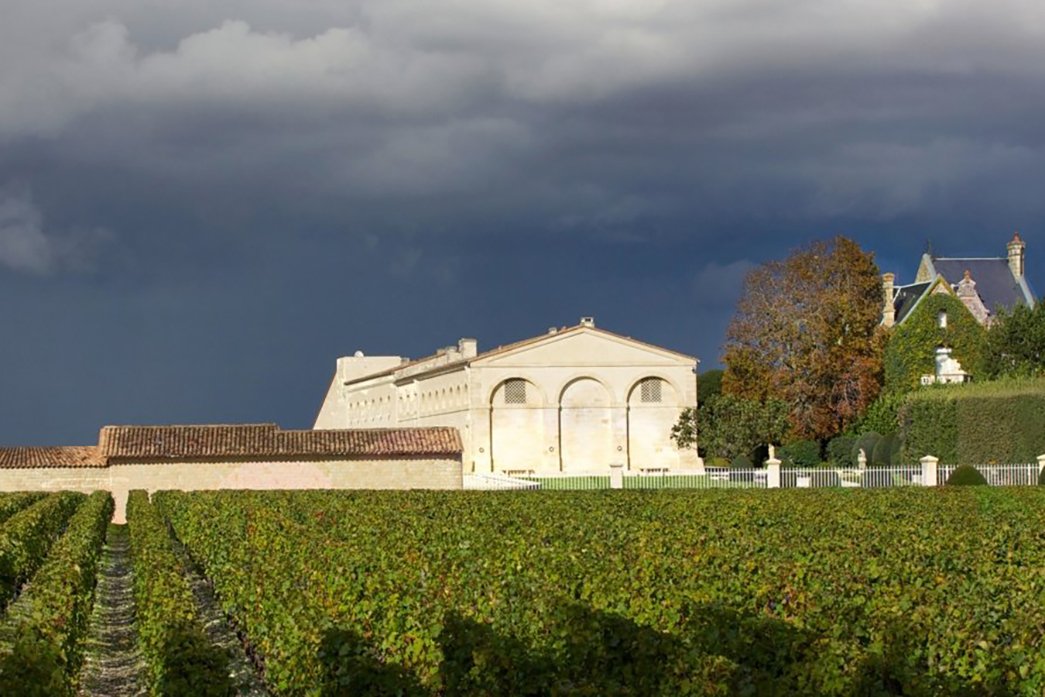 Château Mouton Rothschild, a famous wine estate in the region of Médoc, France, located in the Pauillac commune and producing some of Bordeaux’s most prestigious wines, has created a special collection of labels named Versailles Celebration, with only 75 units. The case contains wines from the 2005, 2007, 2009, 2010, and 2013 vintages. The collection was auctioned by Sotheby’s on three different dates and locations and the proceeds are going to the restoration of the Palace of Versailles, in France. The last sale, of 25 cases, took place in New York, and in total – adding to the sales from Hong Kong and London – raised US$ 2.7 million. However, the profits from the sale in London are being used to recover the Notre-Dame cathedral in Paris following the recent fire. Philippe Sereys de Rothschild, CEO of Baron Philippe de Rothschild SA, confessed to being: «very pleased with the results of the three auctions», adding that they are proud «to have been able to donate the proceeds from the London sale to the effort to rebuild Notre-Dame after the tragic events».