Convento do Carmo will be a luxury hotel 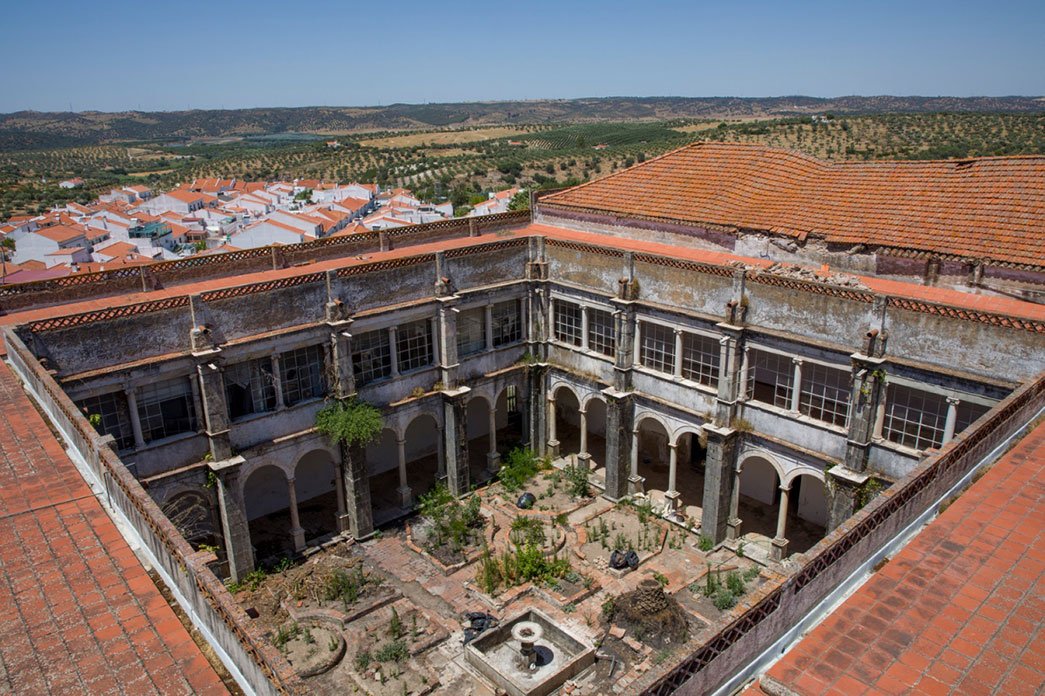 Classified as a property of public interest since 1944, the Convento do Carmo in Moura, will be transformed into a luxury hotel. The property was awarded for the next 50 years, to the Society for the Promotion of touristic projects and hoteliers (SPPTH) (which manages the Convento do Espinheiro) through the Revive programme, which gives public monuments to private institutions to be recovered and exploited for touristic purposes. This is the ninth property awarded under this program and, according to the Ministry of Economy, 6 million euros will be needed to transform the convent, built in 1251 and the first of the order of the Carmelites in the Iberian Peninsula, in a hotel with opening scheduled for 2022. The deadline for submitting proposals for the transformation of Convento do Carmo ended at the end of July, but there were only two interested.
In 2016, Revive’s initial list had 33 real estate, with 18 competitions being launched representing an investment which exceeded 50 million euros. Nowadays, there are open competitions for the concession of the monastery of Lorvão, in Penacova, and the castle of Vila Nova de Cerveira. The upcoming properties going to contest are the monastery of Travanca, in Amarante, the shrine of Cabo Espichel in Sesimbra, and the fort of Barra de Aveiro in Ílhavo. At the end of July, the Government launched the second edition of Revive, with 15 more properties to compete, among which is the old fort of the Outão, in Setúbal, the Pombalino building in Praça do Comércio in Lisbon, the Viscountess of Santiago do Lobão mansion, in Oporto , and the old tower fortress in Almada.