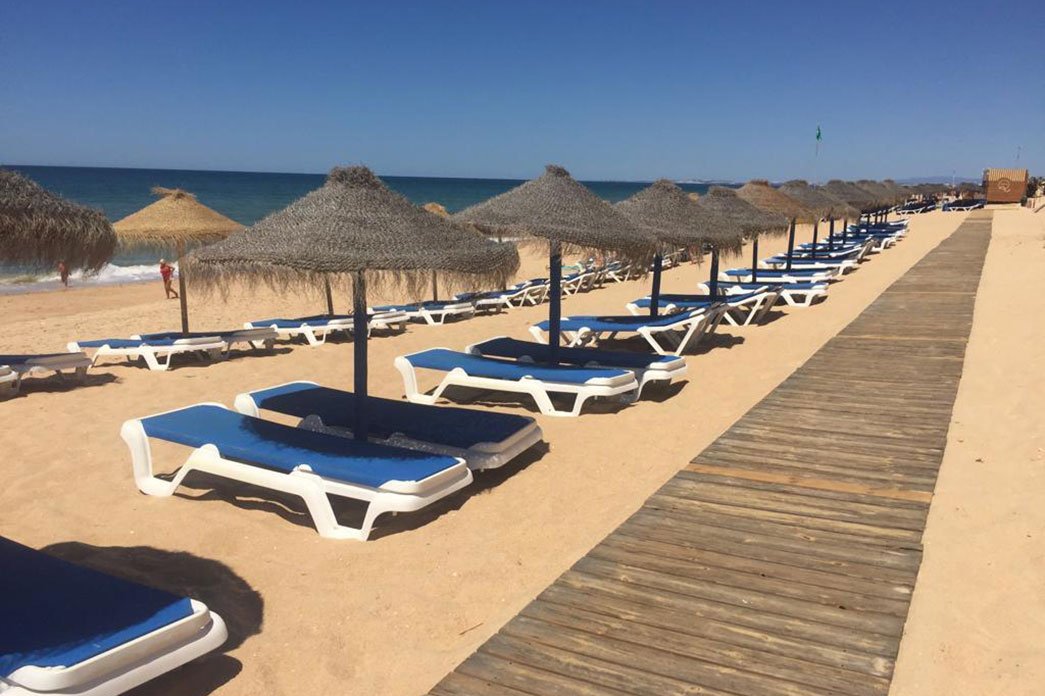 According to AHP, Portugal’s Hotel Association, the national hotels occupancy rate has reached 71% in April 2019, while the average price per occupied room (ARR) and the average price per available room (RevPar) grew 6%. According to the same Association, in April the Algarve and the West grew 20% and Minho grew over 14%. These showed a greater increase in the ARR, whereas the tourist destinations with the highest RevPar were Lisbon (103 euros), Porto (73 euros) and Estoril/Sintra (67 euros). On the other hand, the places with the highest occupancy rates were Lisbon (85%), Oporto (77%) and Madeira island (76%). Thus, the 2018 tendency to fall was reversed at Easter’s last season. For the summer, the occupancy rate and average stay are expected to steady comparing to last year’s, nevertheless prices are predictable to increase. «Similar to what happened in the summer of 2018, hoteliers are less optimistic in terms of the occupation growth. This happens because we're talking about values above 80%, that’s why naturally, growth potential is less», refers AHP Executive President, Cristina Siza Vieira.