Group celebrates the opening of its 100th hotel 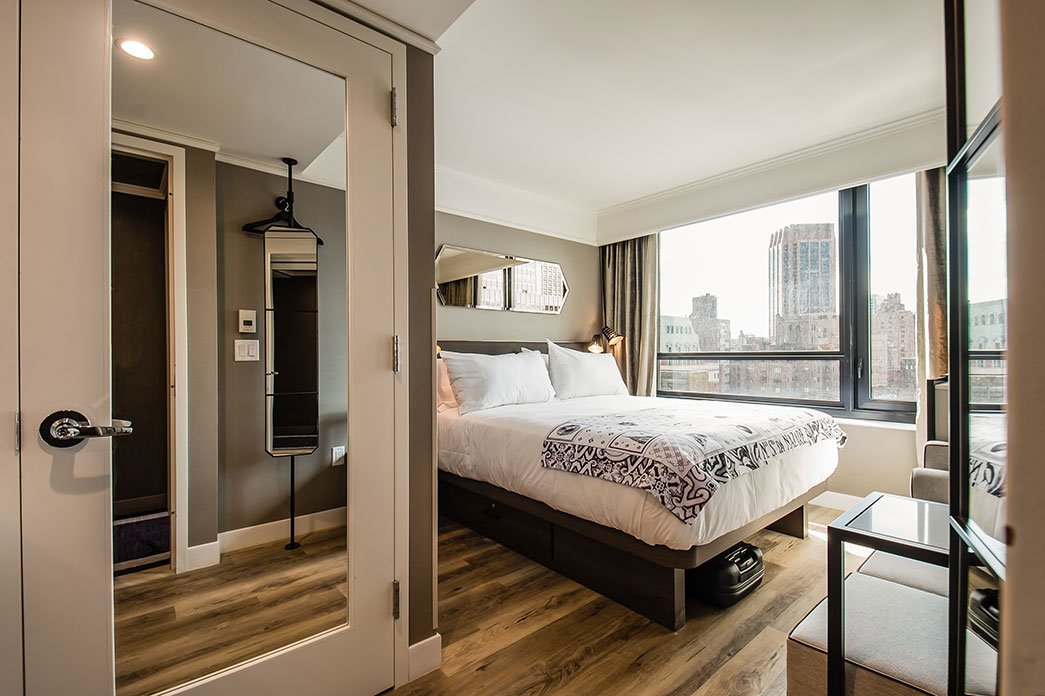 With an investment of 250 million euros in five years, Pestana Hotel group will open ten new hotels this year, allowing the creation of 2,000 rooms, out of a total of more than 3500 that are expected to be obtained by 2025. «The goal is to strengthen positioning in Portugal and expand Pestana CR7 [Lifestyle Hotels] brand with the opening of four units and two Inns in Portugal, three Pestana CR7 abroad and a new hotel in Morocco», said the Chief Development Officer of the Pestana Hotel Group, at a press conference. The group, with more than four decades and a presence in 15 countries, is celebrating this year the opening of its 100th hotel, Pestana Park Avenue in New York, which, together with the hotels in Miami and Newark, «confirm the bet on the North American market», said José Roquette, the group administrator.