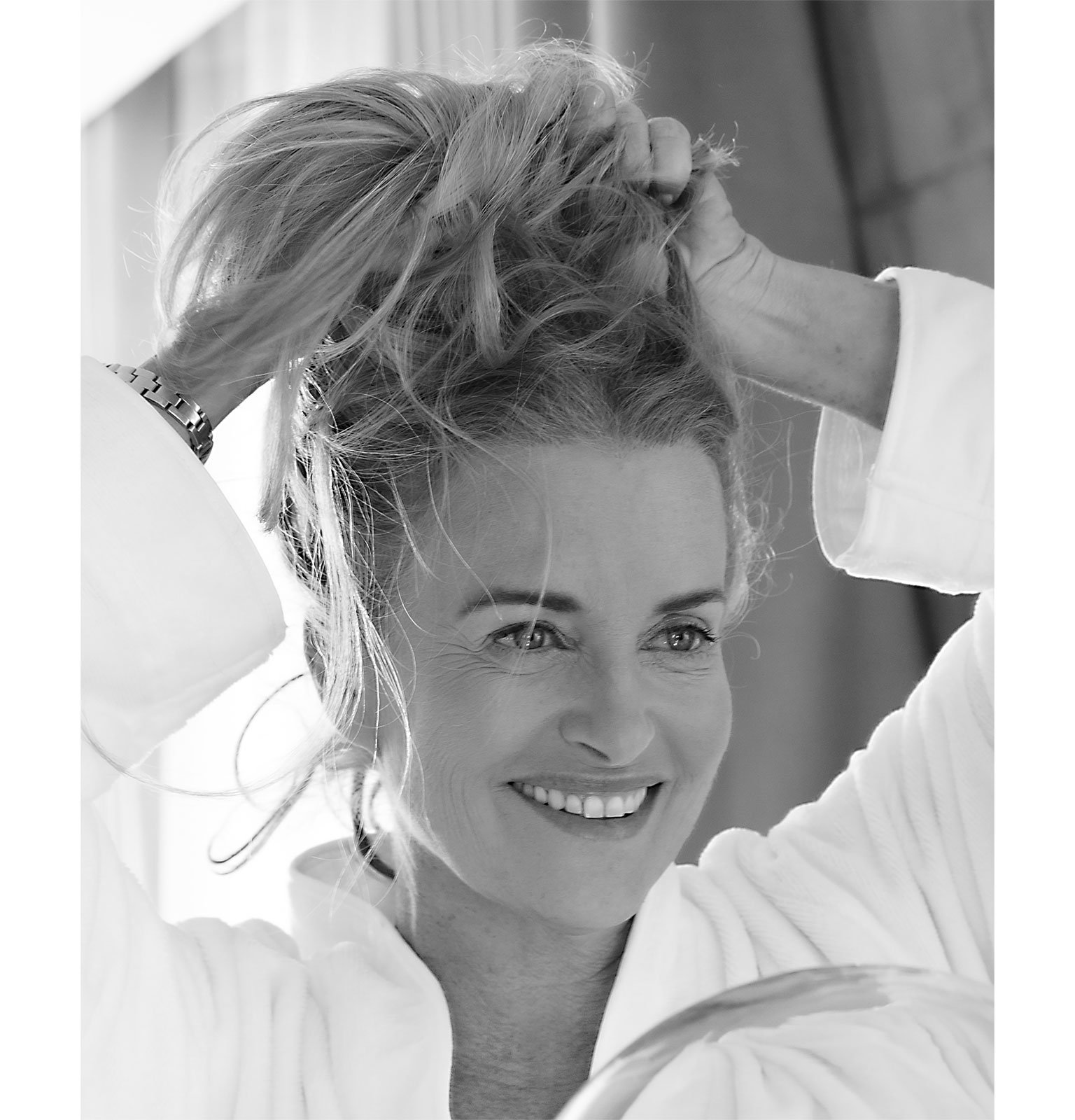 It stands in Foz do Douro, on the Avenida Montevideu, and its neighbour right opposite is the Atlantic. Around it, other old mansions, of wealthy Oporto families, pose in the landscape. Its magnificence transports us to the 19th century, to the experiences of the gentry, but its new purpose has transformed it into an alliance between history, bursting with architectural features, and contemporary class, rich with comfort and elegance.
The Vila Foz Hotel & Spa has opened its doors in the city of Oporto, breathing life and glory back into a majestic building. A new building has joined the old and carefully renovated structure, merging harmoniously with it. Both stand out in the landscaped park that embraces them.
68 rooms and suites of various configurations, a spa, two restaurants and a meeting room are some of the spaces of this five-star hotel, the first of this exclusive neighbourhood of ​​the city. Oporto’s centre is right next door, but the serenity of a seaside setting, coupled with the uniqueness of its facilities and services, make this hotel a true retreat. In the Vila Foz Spa, with its four treatment rooms, relaxation area in the garden area, indoor pool, gymnasium, steam bath and sauna, the concept of retreat looms larger. In the two restaurants, managed by the chef Arnaldo Azevedo, flavours take the limelight. The Vila Foz, the fine dining eatery, stands out for its coast-caught fish and shellfish; while in the Flor de Lis, local, seasonal gastronomy is served in a setting of relaxed sophistication.
The interiors, with hundreds of details, created or renovated, are the responsibility of renowned interior designer Nini Andrade Silva.
While the architectural project has been created by architect Miguel Cardoso, the interiors, with hundreds of details, created or renovated, are the responsibility of renowned interior designer Nini Andrade Silva. Nini, in addition to respecting the period in which the building came into being, and to her principles of elegance and rationality of spatial distribution, has ensured a high standard of refinement. «Atelier Nini Andrade Silva sought to preserve the original elements and to give importance to the symbols, aesthetic idiosyncrasies and architectural elements, further improved by the details, the expressivity of which will be felt in the quality of the materials, perfection of the finishes, softness of the textures and in the richness of the decorative elements, either of the existing building, or of the new building built from scratch.» The pre-existing elements have been restored and thus improved, serving at the same time as inspiration for the new building, although there has been a reinterpretation in this space. The new body thus appears rich in visual games, full of subtle contrasts, such as those present in pastel and nude shades, or in the colours green and brown that let light flood the space. Sophisticated and simple, the building, an amalgam of two, combines charm and elegance, functionality, quality of materials, textures, finishes, and exclusivity. As you pass through the three floors, an array of environments emerge, different, but whose concept is one, resulting from the reading of the space as a whole.
For a city break, or a longer holiday, Vila Foz Hotel & Spa fascinates with its history, preserved to the present, combined with the luxury and comfort of modern times. It fascinates with the flavours of unique dishes, accompanied by a selection of the finest grape varieties and vintages. It enchants with a sense of well-being and its exclusive location. Close by, the beaches and the gardens of the City Park. From the windows, the Foz promenade. But if you stretch out your arm you can almost touch the foam of the waves!