The static bike with artificial intelligence 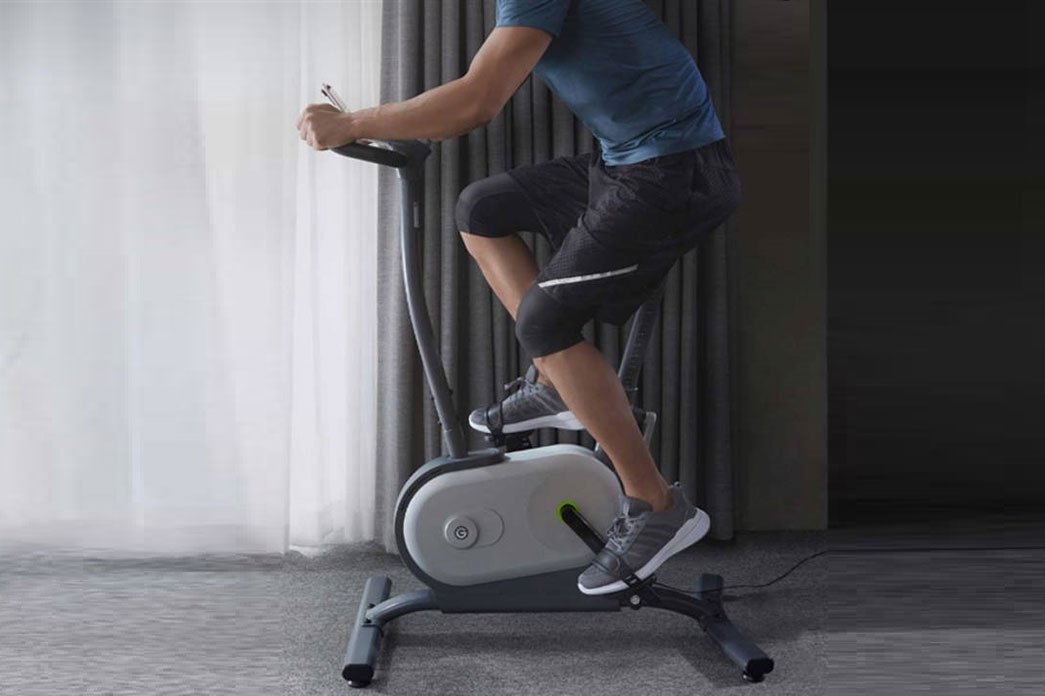 The Beijing-based company Xiaomi has just presented a new intelligent static bike. It’s named Xiaomi NEXGIM AI and, as it usually happens with other sports products, the brand firstly launched it on Youpin platform. NEXGIM AI has a strong argument against its rivals: it has artificial intelligence. But what's so special about NEXGIM AI?! It is compact, of low weight and it features a design that reduces the load and avoids injuries. In addition, it has a system that significantly reduces the pedals rotating sound, as well as the saddle that is not only designed to correct one’s posture, but also built using special fabrics to be comfortable on long periods of exercise. One of the most special elements is, however, the colourful LED monitor where you can view any parameter, such as the pedalling rate, the resistance, the calories, the distance, or the duration of the activity. As far as artificial intelligence is concerned, the NEXGIM AI has a system that’s able to ‘learn’ the effort, the movement and the user’s daily activity. This way, the bike offers a more complete control of physical exercise, urging to improve the practice of it. The bike also has a series of preloaded exercises, it has different virtual landscapes that we may follow during the ride and it also has an application for smartphones, where you can store all the data. The Xiaomi NEXGIM AI is only available in the Chinese market, but its price is so attractive that ordering it from the suppliers will be compensating.