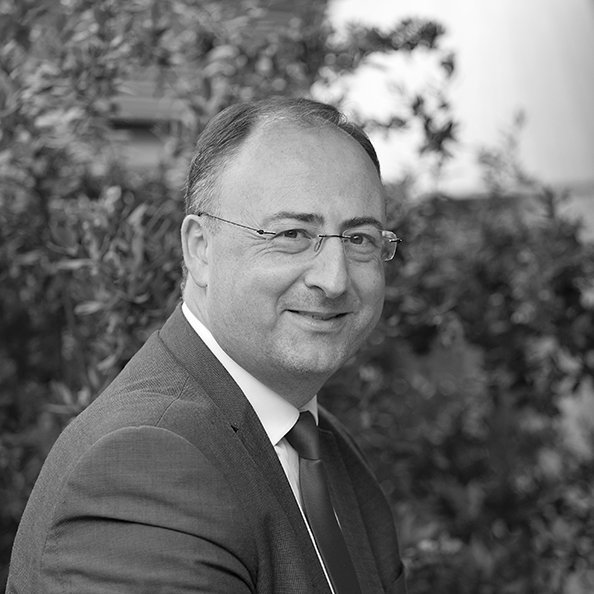 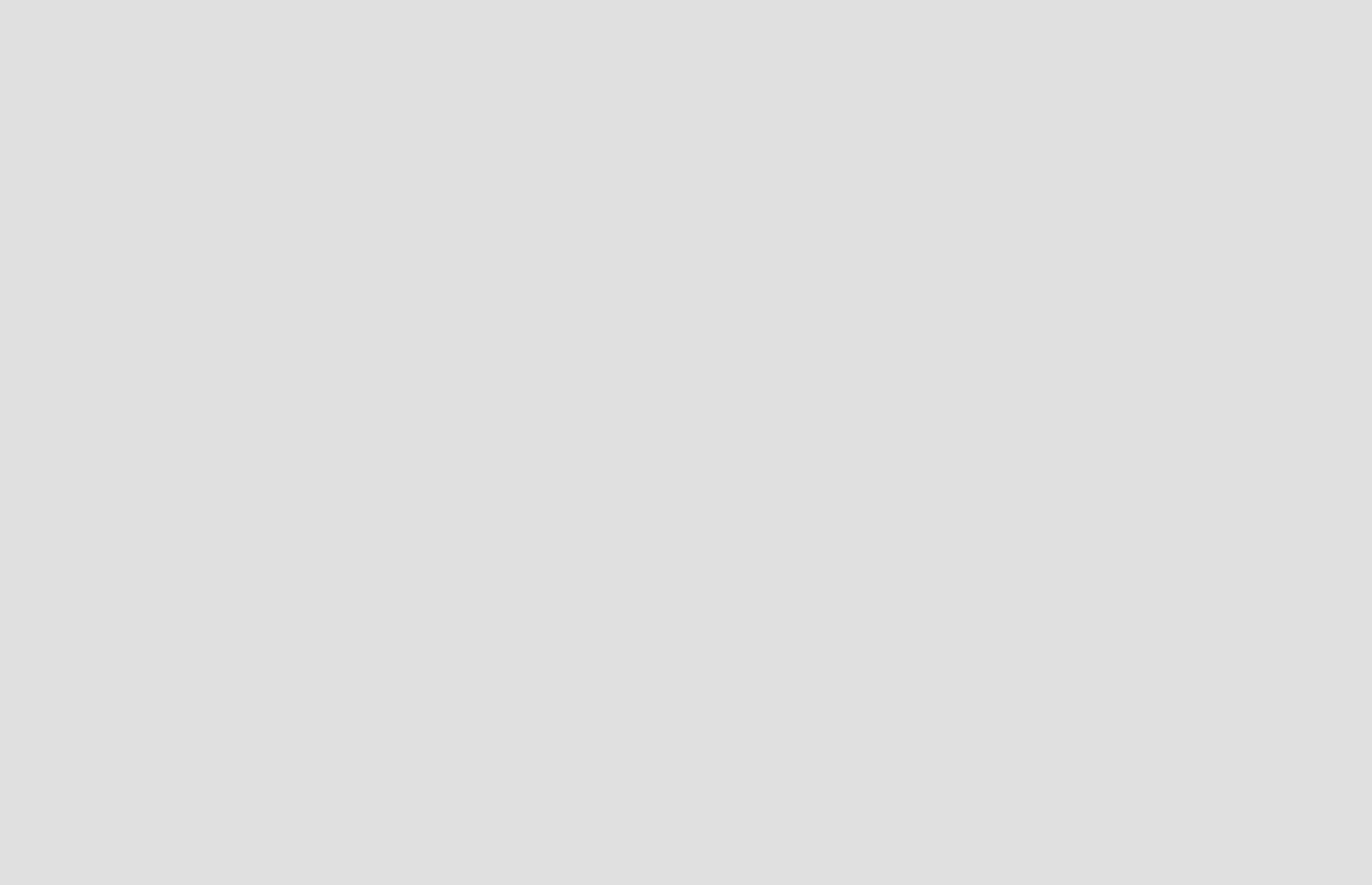 Spring’s burgeoning has rescued us in times of uncertainty. We are witnessing the paradox of passing time: nature flourishes and habits wither away that have always made us social beings in company, active in our dreams, and tenacious in their achievement.
In a fraction of time, the world has met its ‘Pompeii’ and we, humans, hotbeds of feelings, precursors of affections and builders of lives, are relegated to a nature without movement, in which cholera, the greatest scenario of despair, breaks out from time to time.
«Stay at home» has struck the cordiality of social fulfilment.
From the ferment of daily life, with which we build the tomorrows of the future, we inhibit ourselves, like blasphemy, from externalizing that the future has not been extinguished!
Faith and hope are lost, leaving only your fingers to count the days’ tragedies.
This is the story that emerges from the readings of the world.
But not the history that we want to leave behind and that we wish to tell for future memory, as a shared heritage, so that later someone will remember us, how we resisted, defeated, but not overcome, because, after all, there were those who fell.
We are also preparing ourselves for the new normality.
It’s May, the month in which we think of ‘Mother’, and hence life.
In this regard I remember the genius of Eugénio de Andrade, in his Poema à Mãe, which I mention in part despite the injustice this may cause: «my legs grew, (...), my entire body grew, and even my heart became huge, mother (...); I left the frame, I gave the birds my eyes to drink!»
The times enforcing our confinement will be important for us to rethink the affairs of the world, but I believe that the most remarkable message, despite the darkness that has fallen on bright days, is to think and act, wholeheartedly, in the desire to each day make a future. Now!