«The European Union is the world's largest economy and donor» 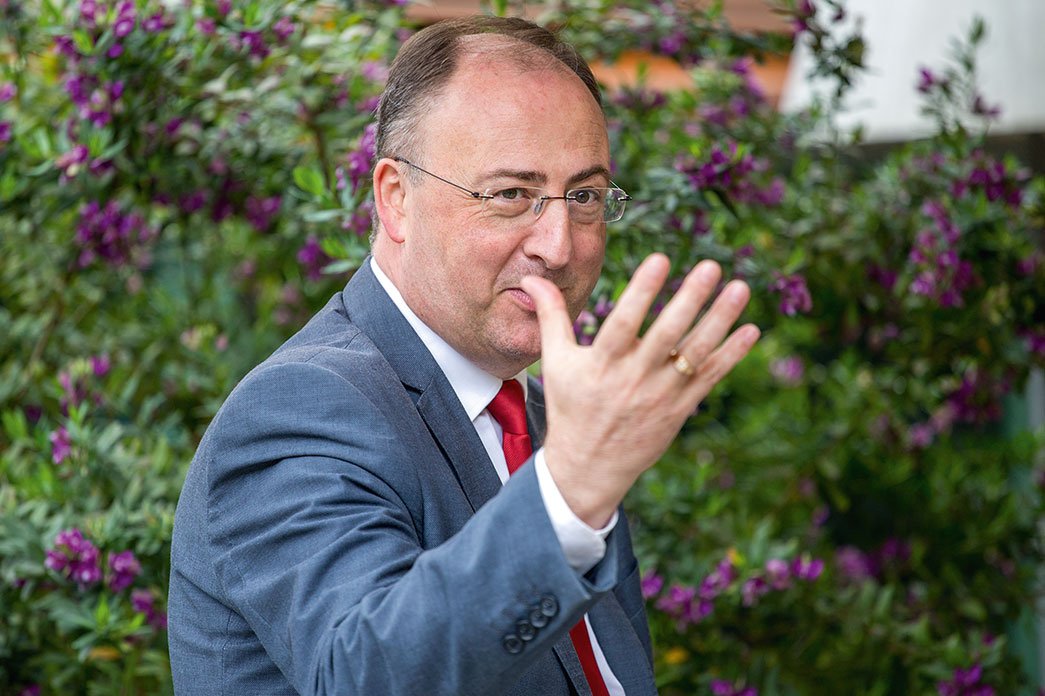 His simple and friendly manner is infectious. Summing him up, you could say: 'the good guy from the north'. And Portugal's north is where he was born. José Manuel Fernandes, MEP, from Moure, Vila Verde, with a degree in Systems Engineering and IT from the University of the Minho. He entered politics in 1992, passing through the Vila Verde Social Democratic Youth (JSD) and, in 1997, he was elected mayor of Vila Verde, a post he held for three terms. His journey has been a long one! He is currently the president of the Braga District Political Commission of the Portuguese Social Democratic Party (PSD) and has already been the frontrunner in his district in elections to the Assembly of the Republic. He has also taken on the presidency of the Association of Municipalities of Vale do Cávado. His face doesn't go unnoticed. Since 2009 he has been a member of the European Parliament (EP). Today, among other duties he performs, he is the coordinator of the European People's Party (EPP) in the Committee on Budgets. For many he is known as the «money man». He makes decisions. He says his priorities include employment, enterprises and entrepreneurialism. The famous three Es. We meet him now: relaxed and straightforward.


You left your role in local politics in Vila Verde for the European Union (EU). Why?
I had been the mayor of Vila Verde for 12 years. I accepted the challenge to join the European Parliament (EP) list. In the 2009 elections, I was in eighth place, in a list headed by Paulo Rangel, in a position, in which, at the start, I wasn't electable. But the campaign developed favourably and I was elected. When I arrived at the EP, the first thing I asked myself was: «what are you going to do? Are you going to keep up the close relationship you had with your territory and with the people?» A mayor makes decisions that affect his territory and the local population directly and immediately. Whereas an MEP deals with important dossiers, such as those I have right now, which take time to be implemented, but which affect 500 million citizens.

You have been elected by the EPP to coordinate the Committee on Budgets. Was this recognition of five years of work?
Yes, because this isn't a post to which you get appointed. It is a post for which only your peers can vote. I was elected unanimously by my colleagues.

You currently have two very important dossiers: the Budget for 2016 and the Juncker Plan?
They are two weighty dossiers. The EU Budget for 2016 amounts to 145 billion euros and for which I have already approved the general guidelines: employment, enterprises and entrepreneurialism. The three Es. The Juncker Plan is a fund amounting to 315 billion euros and it is the one that has had the most amendment proposals from colleagues. There are more than 3000 amendment proposals.

But why propose the three Es as priorities in the Budget for 2016?
That's an interesting question. It shows where I began: with the issue of relationships. In the last EP election campaign, a year ago, I said that I would defend the three Es as a priority. It gives me particular pleasure that a campaign commitment made to the territory is now a commitment for 500 million voters.

«In the long term my greatest concern is Russia» 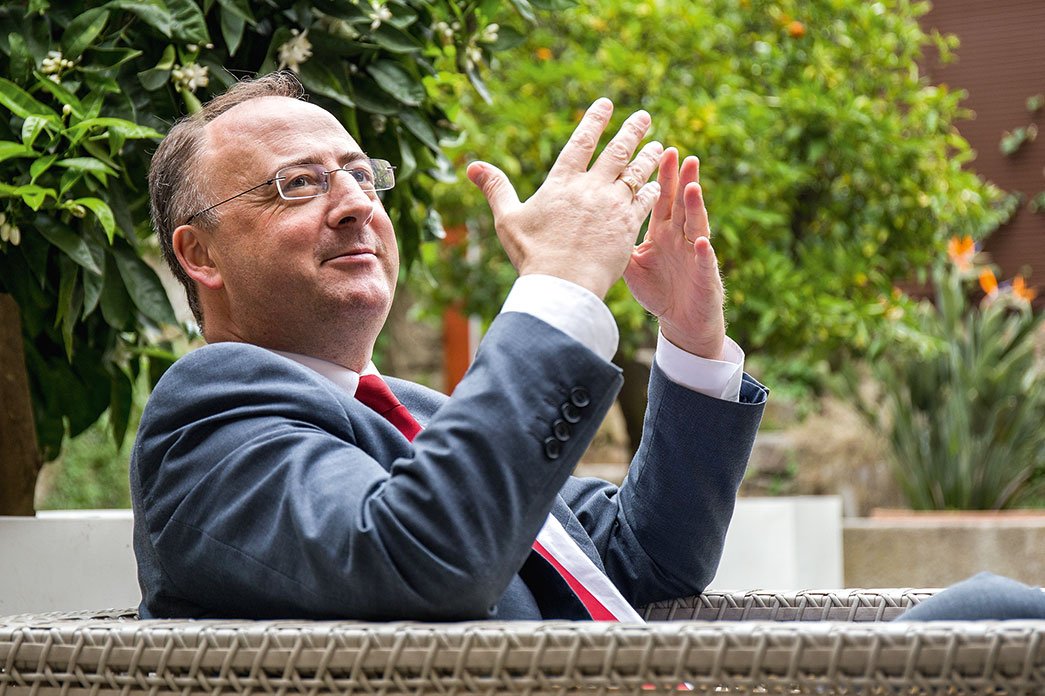 The Juncker Plan intends to boost the European economy. There are 315 billion euros for the next three years. How will this value be distributed?
There is no geographical distribution, nor by subject matter. The Juncker Plan has a guarantee fund of 21 billion euros, which will serve for projects: investments, business loans, in particular to SMEs, and will serve as financing to mobilise private resources, especially. For example: we have everything to gain by having energy connections with Spain, France and even with North Africa. With the Juncker Plan you?ll no longer hear the argument: I have a viable project here but I can't finance it. The Juncker Plan will fill market inadequacies and shortcomings.

Will SMEs benefit most from this support?
Yes. Some 99% of companies in the EU are SMEs. They are chiefly responsible for job creation and social cohesion. In national terms, we have more than 11 million euros per day until 2020. We have national operational programmes: themed programmes for internationalisation and competitiveness, for human capital, for inclusion, for sustainability and efficiency of resources. Then we have regional operational programmes: the north, for example, has 3.4 million euros guaranteed.

How would you define the Committee on Budgets?
This is where the buck stops. Being in the Committee on Budgets is a privilege because, despite being hard work, everything that is important, in budgetary terms, comes through there. In addition, budgetary processes aren't just about figures; rather they involve a very powerful and intense political dimension. And this has an impact on every fund, programme and action of the EU, whether internally or externally. The EU is the world's largest economy and donor. Some people think that it's the USA or even China. We have a development fund, which until 2020 will have 30.5 billion euros to support developing non-EU countries.

How is the proper distribution of this money assured?
There are monitoring and verification systems, both at European level and in each member state. But you can't over bureaucratise. It would be a waste. We demand transparency. In the new funds there will be a public site on which every member state will place everything in a way that is accessible to everyone. The projects that have been approved and the amounts that have been awarded.

Is money being squandered within the EU, in particular with MEPs?
There is a very erroneous and, therefore, unjust perception about the working costs of the EU and its institutions. In actual fact only 6% of the EU's entire budget goes towards administrative costs, with the remaining 94% going to investments. As to MEPs, I cannot generalise that money is being squandered. Quite the opposite. I admit that not all MEPs work the same hours. There are many who seek measures to appear in the media, i.e. courting controversy. Just to be seen.

Do you mean being seen but doing nothing?
Sometimes there is a move towards «I'm seen on TV, so I exist»! Populism is always something easy. Many people exist politically at the expense of populism.

How do you overcome this?
You can't give into populism. Obviously, in some people's heads, an MEP should pay to be there and, when travelling, should go in the cargo hold. You can't always show the work that is done. There are some that only work for photo-ops, for easy and populist discourse. And, then, there are those that really do carry out their mission and these, let me say this again, are the vast majority.