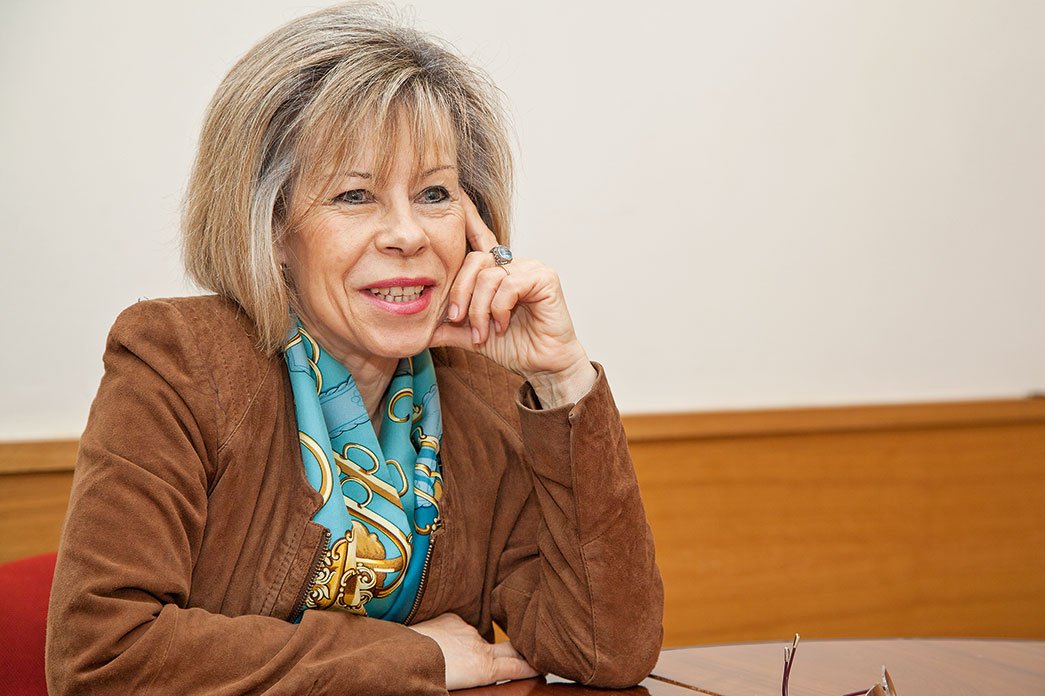 It doesn't take too long to realise that Maria de Belém is infectiously congenial, but at the same time a very determined person. She was born in northern Portugal, but she has spent the majority of her life in the capital. She is still known today as the «Minister for Health», but she also worked at the Ministry for Equality, defending the rights of women. She was also chair of the Portuguese Socialist Party, until November of last year. She has received much praise and many prizes and was awarded the honorary title of Grã Cruz da Ordem de Cristo. Along the way she launched a book entitled Mulheres Livres [Free Women]. Despite having a degree in law, her career has been spent in posts connected to the civil service, and has thus occupied many government positions. Social causes have always been part of the life of this Member of Parliament. She is currently chief advisor at the Ministry of Labour and Social Solidarity. During a brief yet frank conversation at the Assembly of the Republic, Maria de Belém shows us her more professional side and reveals to us her current view of the nation.


Of all the posts you have held, what has been the most challenging for you?
I think that the positions I have had in the civil service, whether in the Misericórdia de Lisboa, where I was deputy director, or in the Portuguese Oncology Institute ? IPO of Lisbon, which teaches us to have the right priorities in life, were, in terms of realisation, very important. The health portfolio was very stimulating. They were four years of financial difficulties in which major changes were introduced in the organisation. My Equality post also allowed me to make a new level of political tension, which until then was seen with prejudice, from a political, economic and social point of view. The most improbable and most prestigious post was when I was president of the World Health Assembly.

In 2011 you were elected chair of the Socialist Party. What was it like in this post?
It was a great honour, obviously. When there are changes it's good to change the high-raking posts too. I don't advocate that people should consider their posts as theirs. We occupy transitory positions. This stance is fundamental for us to be able to perform well and to stop when the time comes.

Do you believe that your contribution during your time as chair of the PS was positive?
It was very positive! Firstly for the fact that the PS, for so long, has fought to be one of the first parties to include, in its internal structures, the issue of gender equality. It was the first party to present a government proposal for the participation of women in political life. I have always been a face of the PS, whether as minister for equality, or as an MP. A post that the PS party considered should be represented by a woman, which in this case was me.

«If we carry on down this path, I don't see any future for us» 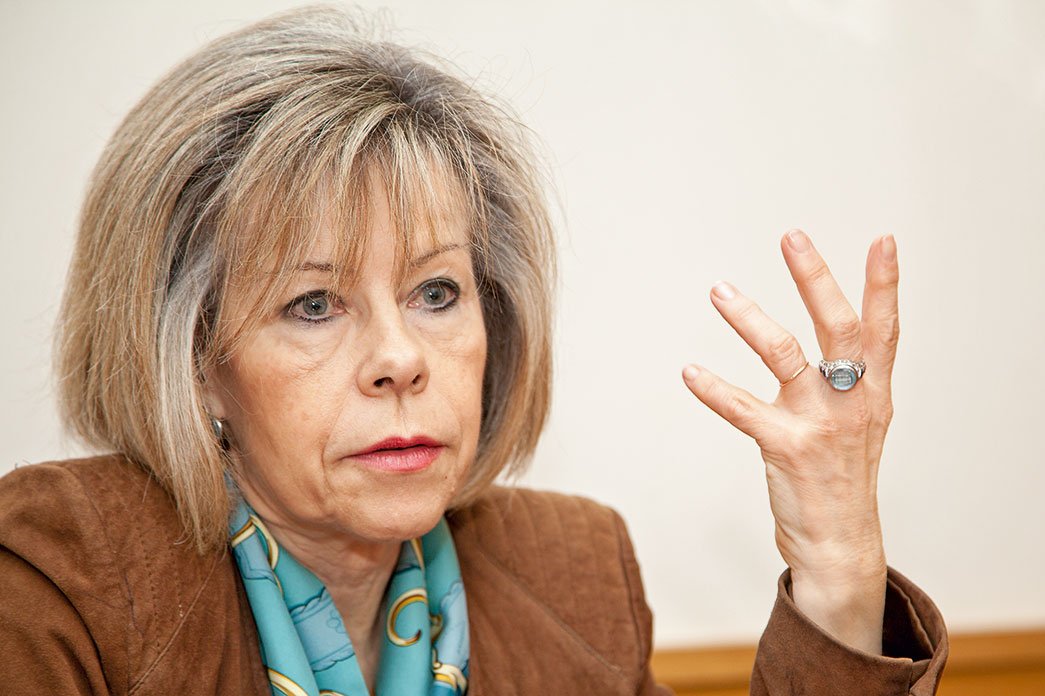 What is your view, in the short term, of the situation in Portugal?
My view is one of great concern. We are at a time in which the application of a programme of financial aid has come to an end, but we are going to be stuck with it, looking over our shoulders, for many years to come. I agree that with what many analysts are saying, which even the very creators of this kind of programme from the IMF, World Bank to the OECD, all of them are saying that these programmes were made on the basis of erroneous assumptions, with much more serious consequences. In the short term I see a country with huge difficulties. The unemployment situation is alarming; you just have to think of the dispirited 300,000, who are no longer registered at the job centre; of the more than 300,000 people who have emigrated in the last three years, many of them young people; of the people aged between 45 and 65 years, who are doomed to long-term unemployment... The shortening of unemployment protection, which is leading to growing numbers of poor people, poor children, which has overtaken the number of poor elderly for the first time ever. There has been a step backwards in Social Security, in Health, and the issue of Education is also in sight, with the next budget pointing to a cut of 700 million Euros! Therefore, if we carry on down this path, I don't see any future for us. The standard of living of people should be improved, and not just economically; it is in terms of human development, income levels, life expectancy at birth and in people empowerment. Because uneducated people are people who do not participate.

What do you have to say about the State Budget?
The last State Budget is a bad budget. It features no strategic idea for the country. It is a budget that continues to cut what is essential. And, as the Cáritas Europa report from this year states, the poor continue to pay for a crisis they didn't cause. It is a tragedy.

First there was the BPN case, PT... and now TAP. How can such cases be justified?
BPN was a question of criminality. Unfortunately we don't yet a legal thread to this problem, but we do have losses being paid by the Portuguese taxpayers. The issue of PT is a case that shows us that the state is a bad manager and private companies manage well. How can it be that a company that was the pride of Portugal, a prestigious global brand, could cause such as spectacular stir? TAP now corresponds to a government vice that no one understands. Why go ahead with the privatisation of TAP now? A flag-flying company, which has to do with our relationship with communities, taking the name of Portugal around the globe. How can a case of this nature start and continue so badly? It is absolutely unacceptable; it is not a solution. Nobody knows the details of the tender documents for privatisation. Nobody knows why the government now wants, with no consultation with the opposition party, with the social-economic council, with the unions that represent the workers of the companies, with the active sections of society, to go ahead with such a delicate case. In my opinion it's abusive.