Collection of engravings by Picasso for the first time in Portugal 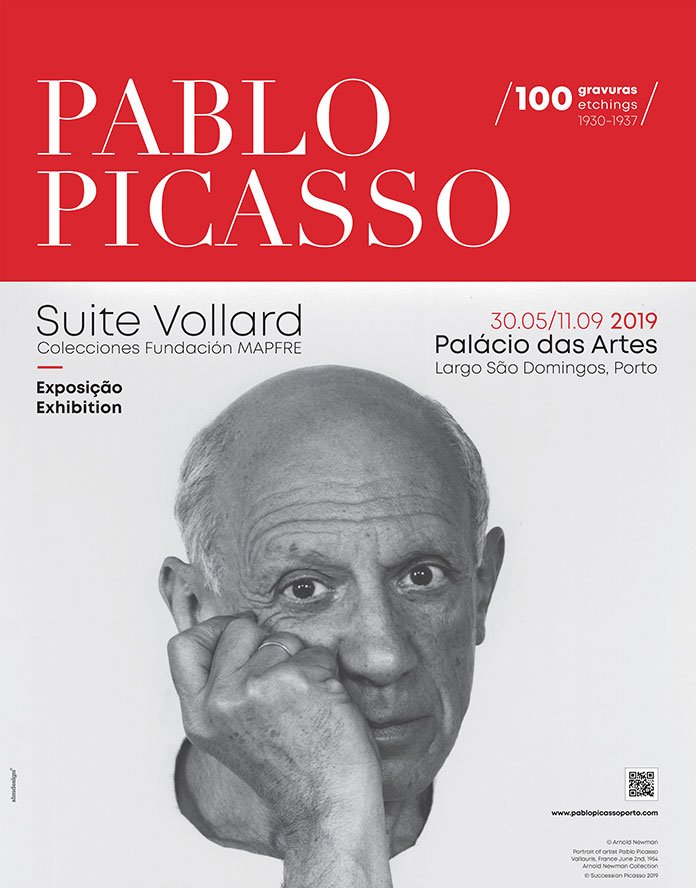 Following the initiative of Taylor's port wine producers and the Misericórdia museum of Porto, Pablo Picasso. Vollard suite, a collection of one hundred prints, considered one of the most important of the 20th century, will be on display for the first time in Portugal, from 30 May to 11 September at Palácio das Artes, in Porto downtown. The collection was designed by Pablo Picasso, between 1930 and 1937, for the art dealer Ambroise Vollard, but, due to the latter's unexpected death in a car accident in July 1939, had to wait several years before being finally shown to the public. This is therefore a rare opportunity to meet this complete collection of the Spanish artist, that only a few museums in the world have exhibited, including the National Gallery in Washington, the British Museum in London, MOMA in New York, and the National Museum Pablo Picasso in Paris.  For Adrian Bridge, Taylor's general director and responsible for the exhibition, «it is a huge privilege to bring this exhibition to a universal artist, promoting the art and valuing the city as a tourist destination». António Tavares, ombudsman of Santa Casa da Misericórdia in Porto says that «Porto’s Misericórdia is proud to be associated with this Picasso’s exhibition».