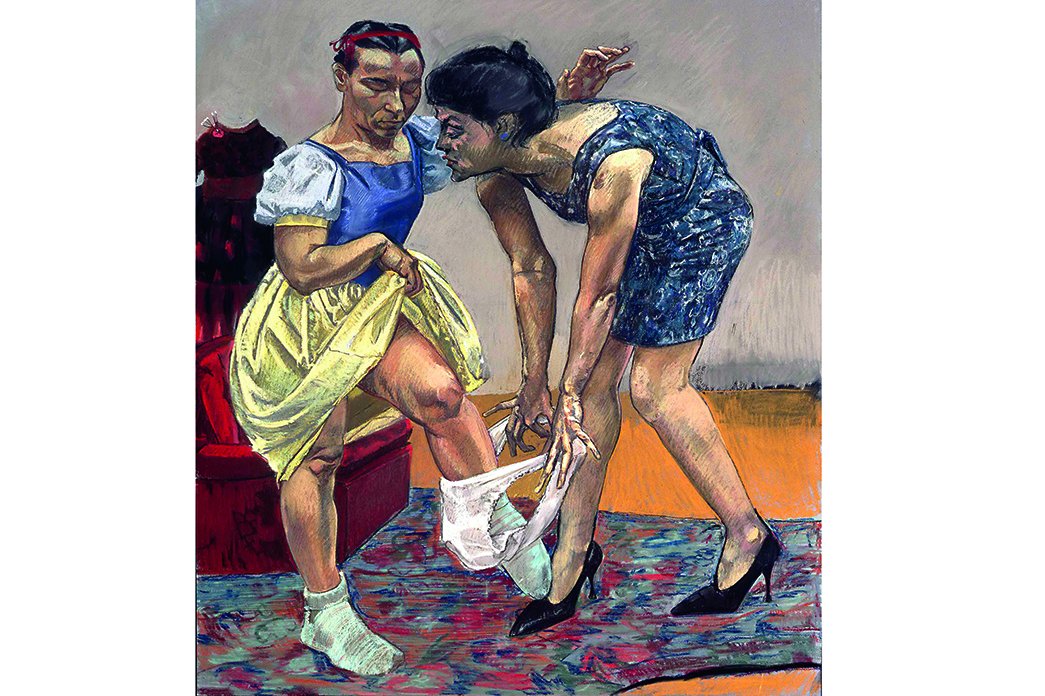 Having begun her research of the literary universe of Portuguese folk tales in 1974, Paula Rego found a great source of inspiration in traditional tales and fairy tales. On show until September 30 at the Casa das Histórias Paula Rego, the exhibition Paula Rego: contos tradicionais e contos de fadas is a free interpretation of the stories that live in the artist’s imagination, stories that gain a new meaning when relating, on canvas or on paper, with elements and stories from the artist’s personal universe. Her pictorial narrative has always shown a process of questioning, but also a crude and often brutal revelation of human nature and of the relationships that humans establish between each other.