The exhibition Olhar para dentro (Looking in), by Paula Rego

The artist gets the Cultural Merit Medal 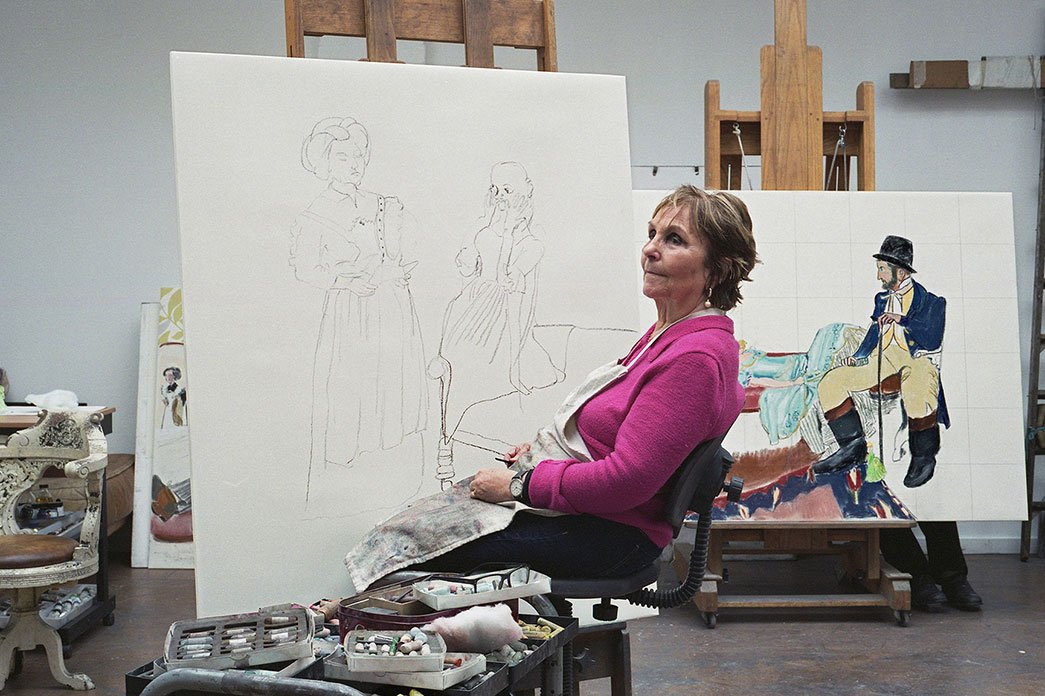 Inaugurated on July 11th, and on display until November 17th at Casa das Histórias Paula Rego, in Cascais, Olhar para dentro is an exhibition that brings together a 60 years production of Paula Rego’s graphic work, with approximately 200 pieces, including donations from the artist. D. Luís I Foundation and the City Hall of Cascais organize the exhibition which is curated by Catarina Alfaro. Olhar para dentro includes donations from the artist, who has decided to complete her collection of graphic Work that belongs to the municipality of Cascais, to the D. Luís I Foundation and to Casa das Histórias Paula Rego, but it also includes preparatory drawings for the execution of the engravings, plates of copper and more recent and less known works. «With all her strength and creative freedom, Paula Rego carries these works of a strong emotional component and social criticism, while addressing issues such as abortion or female genital mutilation. The artist uses unrealistic and frightening images, referring to the most horrific and monstrous human scenario», says the text on the exhibition released by the Foundation.
Along with the exhibition, the third edition of the engraving workshop at Casa das Histórias will be opened to the public. From workshops, to open sessions, visits and an intensive course, these are the activities offered to the general public that explore various techniques used by Paula Rego. The Ministry of culture has already announced that it will honour the painter Paula Rego, who’s 84 years old, with the Medal of Cultural Merit on July 16th, at the artist's Studio in London.