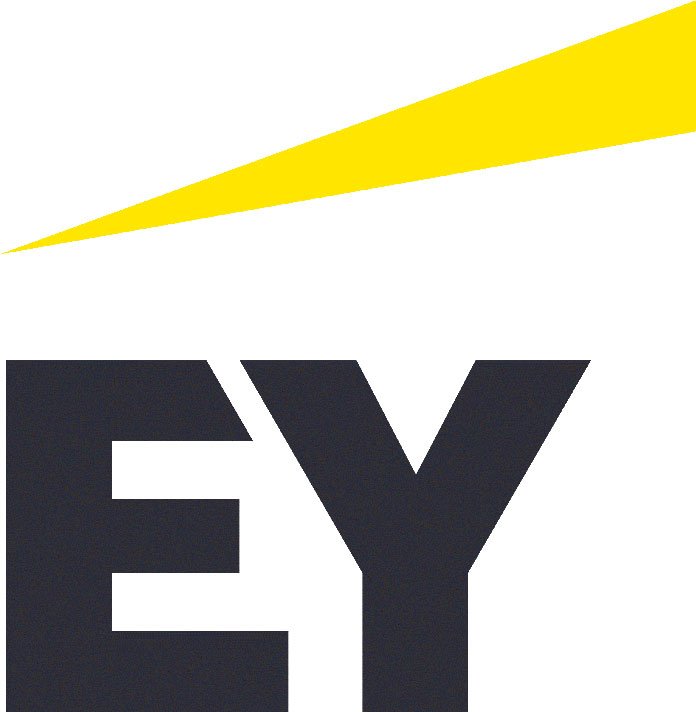 EY, a global leader in audit, tax advice, transaction advisory and management consulting, developed a study supported by InvestPorto, called Porto and Northern Portugal: A Magnet for Investment - Portugal Regional Attractiveness Survey 2019, which concludes that in 2018, the foreign direct investment created 2,754 new jobs, in Porto and Northern Portugal, which represents 45% of the total registered in the country. In the analysis period from 2013 to 2018, FDI (Foreign direct investment) in Porto and Northern Portugal presented an average annual growth rate of 11.4%, highlighting this region of the country. Taking into account the results of the study, the countries that invest in Porto and in Northern Portugal are France (46%) and Germany (13%). The key sectors that have a greater number of projects are industry (particularly the manufacture of transport equipment), Digital, agri-food and business services. After a foreign direct investment growth particularly intense in Porto and Northern Portugal in 2017, the trend slowed down a bit in 2018, but was faster in this region than in the whole Portugal, as well as in the European Union as a whole. (9.1% annual growth rate made of FDI projects between 2008 and 2018, compared with 6.6% in Portugal and 5.3% in the European Union). «This differentiated attractiveness of Porto and the North of Portugal», says Florbela Lima, EY Partner and EY-Parthenon Strategy Leader, «it is based on factors such as the quality of life (91%), the social stability climate (79%), the telecommunications infrastructure (77 %), the labour costs (75%) and the potential for productivity increase (72%)».