The Portuguese consumer confidence index is the highest 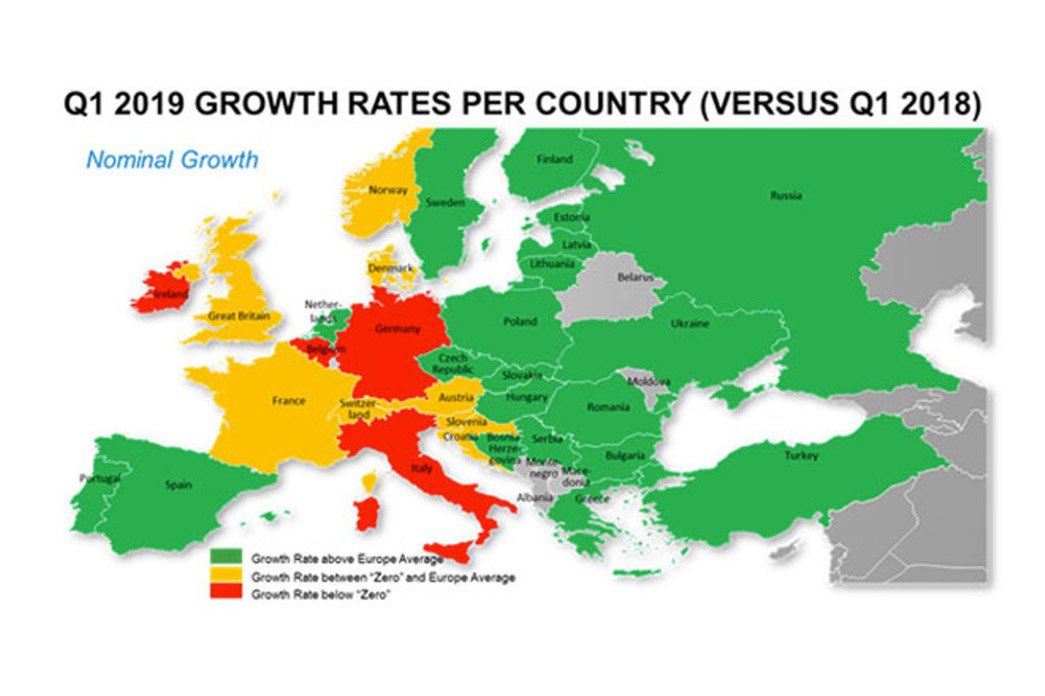 According to Nielsen’s global consumer confidence and growth index report, Portugal has the highest confidence index, going against its historical pessimism. With a Confidence index of 91 points, our country reveals a current level of optimism higher than the one registered in the European average (83 points), surpassing countries such as Spain (88), France (72) and Italy (68). In a country where the population is ageing so fast, and where parents’ welfare and happiness are at the top of the main concerns, health and the balance between personal and professional life take priority among consumers. 28% of consumers point at these two concerns, leaving employment, the increase of household bills and the economy nearly ten percentage points behind.
In the past years, Nielsen had been observing a stabilization of volumes growth, which means, the actual consumption wasn't growing and only increasing values were noticeable. However, in the first quarter of 2019, a 1.6% of volume growth was registered, opposite to what's going on in Europe, where volumes fell back 0.5 percent. Portugal also stands out in terms of value, as far as the European average is concerned, being part of the Top 10 countries with the fastest growing value (3.1% in Portugal; 2.4% in Europe). The price effect also grows 1.5% during this period, proving that the Portuguese are buying more and at higher prices.