Adv.
Organised by PMmedia, the Villas&Golfe International Cup circuit was closed at Troia Golf, in Tróia, following the success of the first stages: beginning, in October 2015, at Vidago Palace Golf Course; followed, in November of the same year, by the second round at Mangais Golf Course, in Angola and in May 2016, the event made it to Mozambique, and the Polana Golf Course. 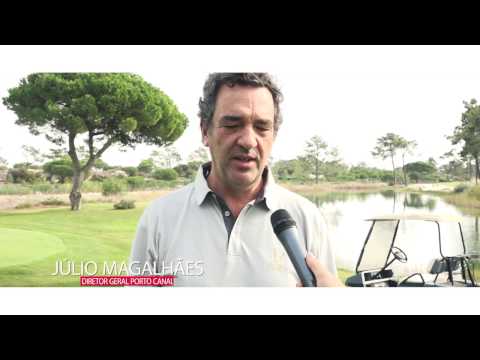