Quinta do Bomfim in the Top 50 World's Best Vineyards

One of the best wineries of the world 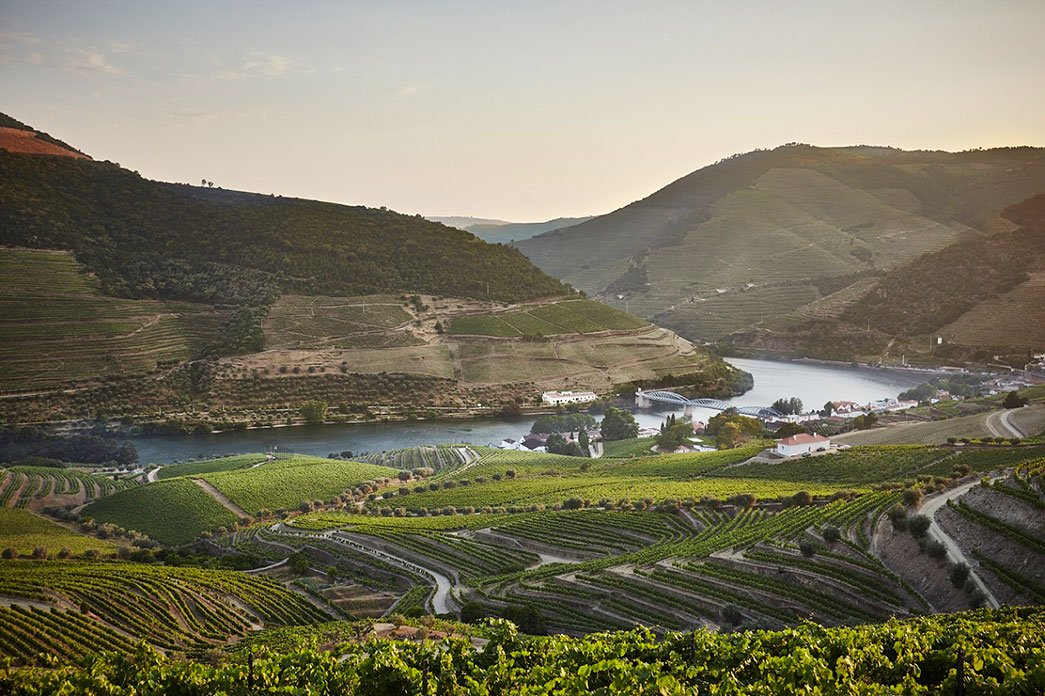 Located in the heart of the Alto Douro region, close to the village of Pinhão, Quinta do Bomfim, a winery house property of the Symington family, was considered one of the 50 best wine properties in the world, according to the World's Best Vineyards, a prize sponsored by the International Wine Challenge. The prize, that aims to highlight the most amazing places in the world, so as to know and learn more about the vineyards, wine tasting and the production process itself, was awarded a few days ago in London. This way, the Symington family who have been living in the Douro region for five generations see their heritage fairly honoured as Quinta do Bomfim reaches its highest goal when tasting the wines produced there, on a terrace with a breath taking view over the Douro River. The World's Best Vineyards highlights the fact that Quinta do Bomfim is the birthplace of two of the most famous Port wines of the 21st century: Dow's 2007 Vintage, the only Port of this century awarded 100 points by the well-known Wine Spectator; and Vintage 2011 (Number 1 of the TOP 100), that was considered the wine of the year by the same specialised publication. Quinta do Bomfim had already been awarded internationally, in 2017, as the global winner for wine tourism services, at Best of Wine Tourism, awarded by the Great Wine Capitals Global Network.