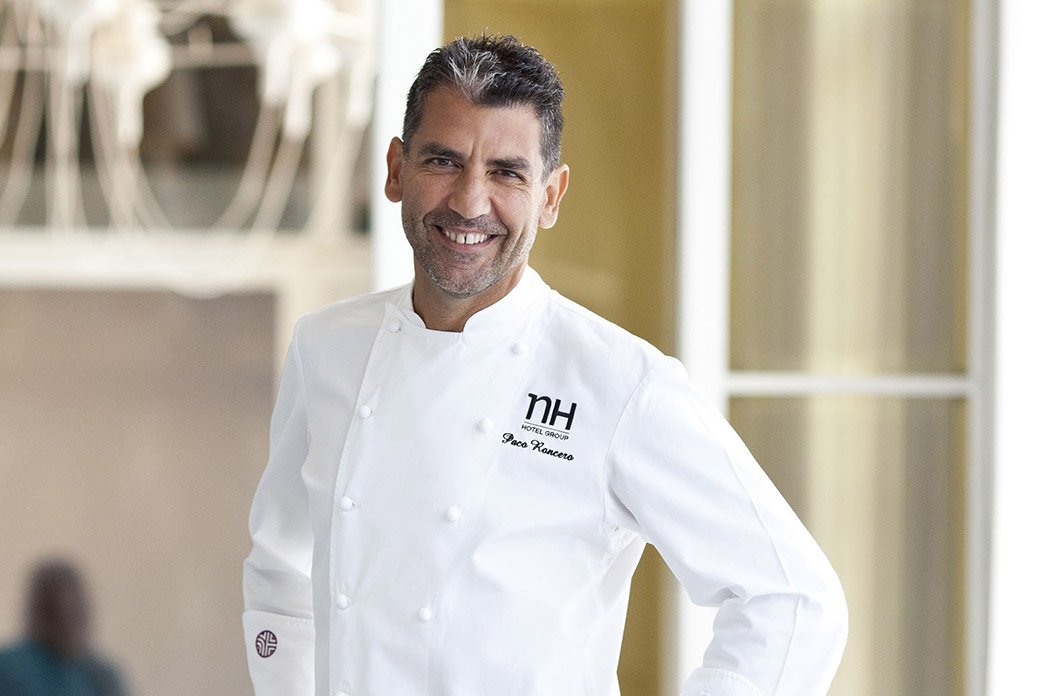 The Anantara Algarve Vilamoura Resort will welcome the exclusive chef Paco Roncero, who’s coming to cook for the first time in Portugal. The event will be on 16th and 17th July and consists of two dinners that will be held in the restaurant of the Resort, the EMO, a reference to the Alliance between gastronomy and wine, which was again distinguished Best of Award of Excellence from Wine Spectator. Paco Roncero is a multi-awarded chef, having received, among others, the prize Chef L'avenir in 2005, by the International Academy of gastronomy. For several years, he worked and drank a good portion of creativity with chef Ferran Adriá. He also worked at Zalacaín restaurant (3 Michelin stars), and at the Ritz Hotel. He became head chef of the banquet Department of the NH Hotels, and in the year 2000, ascended to the title of chef de cuisine of these hotels, where he gathered the leadership of the la Terraza del Casino, by conquering 2 Michelin stars. Paco Roncero is also known for being the genius in front of Sublimotion, in Ibiza, the most exclusive restaurant in the world.
Paco Roncero's style can be described as cutting-edge and creative, not only because of the way he cooks, but also on the way he involves his kitchen in a multi-sensory experience. One of the influences for these dinners comes from the Chef’s learning experiences around the world, through various gastronomic cultures.