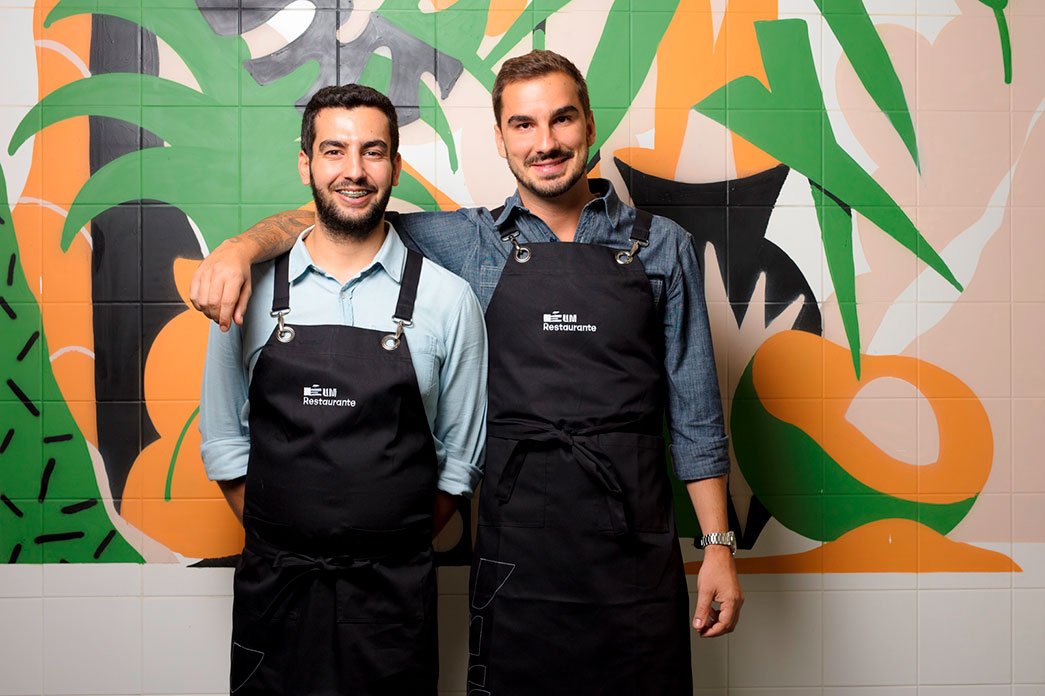 CRESCER Association has been operating since its creation in 2001 in the area of community intervention in the city of Lisbon. Its latest project, É UM RESTAURANTE (It’s a restaurant), follows other initiatives such as É UMA RUA (It’s a street), É Uma CASA (It’s a house), Lisboa Housing First or É UMA VIDA (It’s a life), among other interventions that the association has been developing, aiming to include and improve the lives of those who live in a vulnerable situation. É UM RESTAURANTE is exactly that. A restaurant that is now a reality that aims to train and create job opportunities in catering for the homeless. The idea was born in 2016 and has now the support of the Lisbon City Council, which has been close to CRESCER since the beginning and gave way to the space, in addition to financial contribution. But it also has other partners, such as the School of Hospitality and Tourism of Lisbon (EHTL), the Institute of Employment and Vocational Training (IEFP, the Institute of Social Security, IP (ISS,IP) and the Stavros Niarchos Foundation and WiZink Bank, among several other solidarity entities, such as SIC Esperança, which awarded the Association a Special Prize 15 years SIC Esperança – Delta in 2018, which allowed the acquisition of kitchen equipment. This initiative is led by Américo Nave, CRESCER’s CEO, and has the curatorship of Chef Nuno Bergonse, who not only has developed the entire gastronomic concept but also is the sponsor for this cause.