Rui Paula and João Oliveira will be at the event 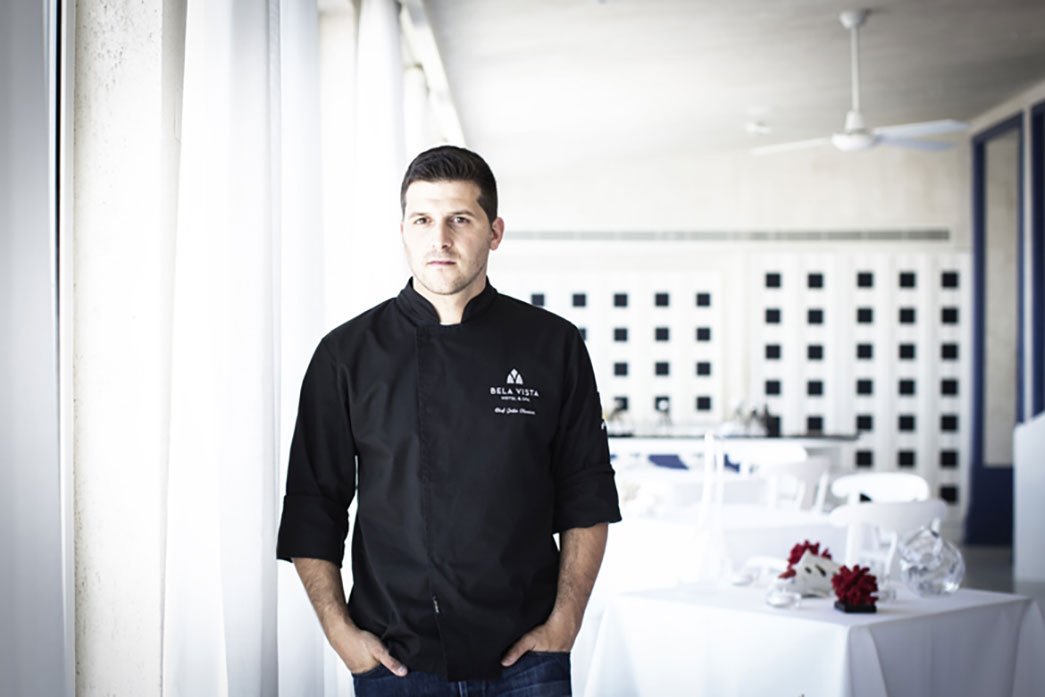 The 6th Edition of Lisbon Bar Show, the biggest national  event of bar and hospitality and one of the biggest abroad, will this year count on Rui Paula and  João Oliveira, two of the most respected starred chefs in Portugal. Chef Rui Paula, holder of a Michelin star in the Boa Nova tea house (Leça da Palmeira), and chef João Oliveira, who has a Michelin star in Vista (Praia da Rocha, Algarve), surely create perfect pairings for the biggest event of cocktails in Portugal, which is taking place on the next 14 and 15 May at Convento do Beato. Chef Rui Paula, a Portuguese Masterchef, will give a demonstration on May 14, at 3.00pm. Of the second day of the event, João Oliveira will take the stage. At 4:30 pm, the chef, who started his career in the North, will surprise with flavours from the Algarve coast. In addition to cooking demonstrations, Lisbon Bar Show will feature initiatives of mixology, cocktail tasting, lectures and workshops, held by the main references to bartending worldwide.