Basque Chef has already got 12 stars 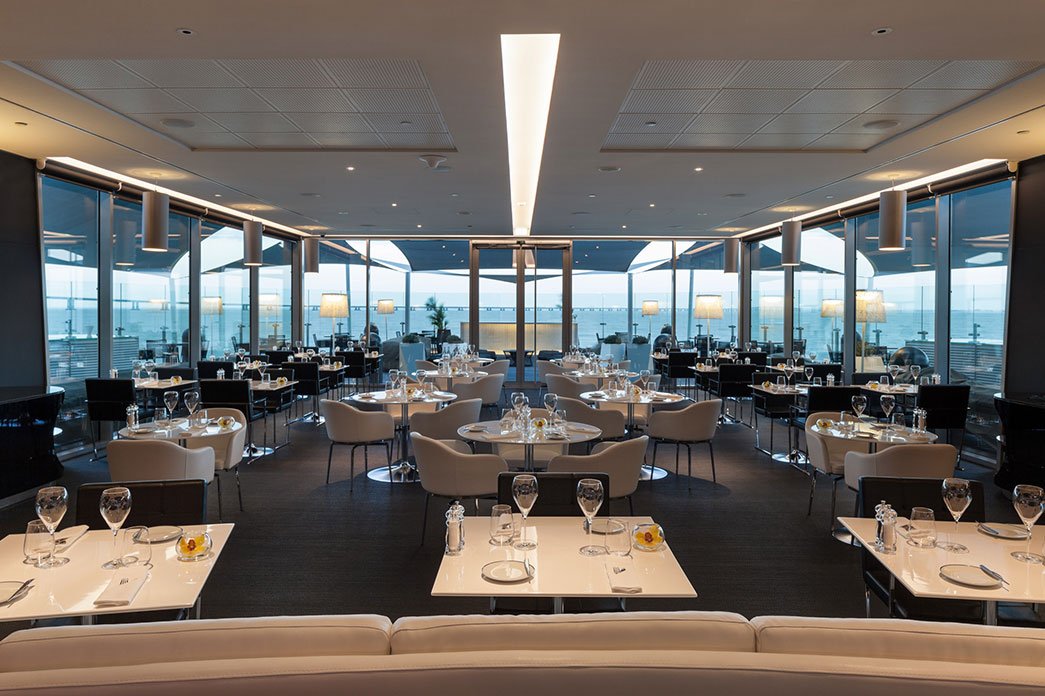 The Spanish chef Martín Berasategui, who used to have a total of ten Michelin stars, distributed over several restaurants and divided by the three levels of the awards, continues to add stars, thanks to the presentation of the Michelin Guide Spain & Portugal 2020, which took place on November 20th in Seville, the Basque chef managed to conquer two more stars, one of them in Portugal. The second was reached by its Restaurant Ola Martín Berasategui, at the Tayko hotel in Bilbao. In Portugal, the chef has a single space, opened in October 2018, that did not have to wait long until its recognition by the famous Guia. It is called Fifty Seconds Martín Berasategui and it is at the top of the Vasco da Gama Tower in Lisbon. It is a luxurious space that, in addition to the impeccable gastronomy, offers 360º views, with the Tagus river as the protagonist, at 120 meters high.