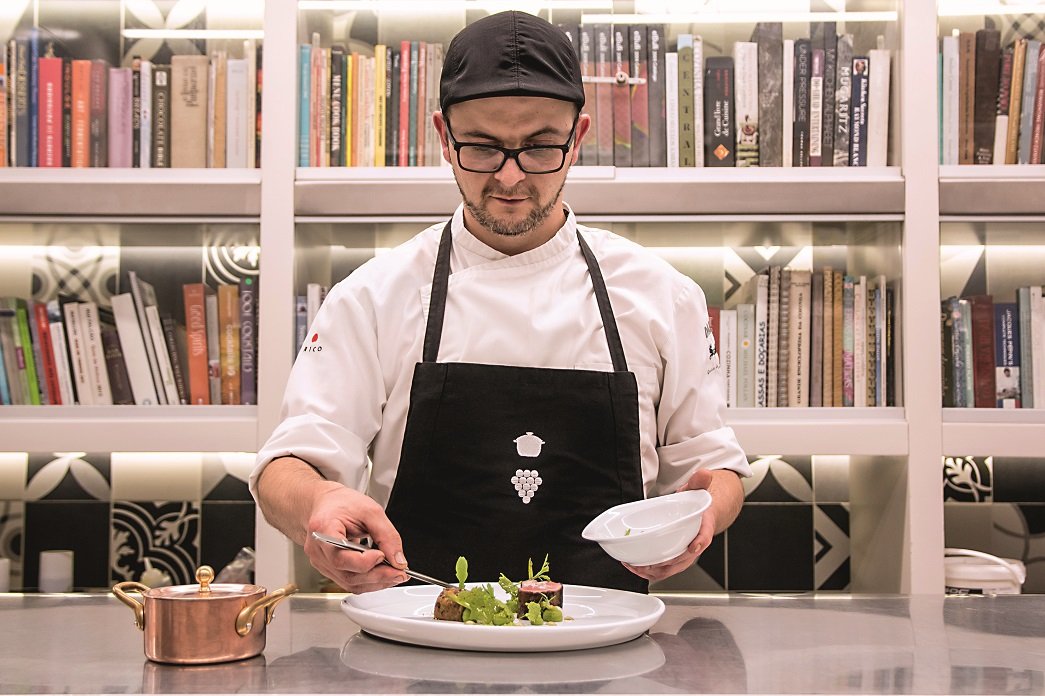 Although the street housing it stands out for its length alone, and from outside it looks like a family residence, O Paparico, on Rua Cabral Cabral, in Oporto, has long since been discovered by those who appreciate good food and love to be surprised.
It came to life through the hands of a restless and enterprising man, who, from an early age, became accustomed to the tasks of hospitality, since his parents had always been working in this field. At the age of 12 Sérgio Cambas was already working in his parents’ restaurant. At the age of 16, together with a cousin, he opened his own space, and life – which included attending Oporto Hotel School and many other training courses, and which involved work experience in several European countries, in renowned eateries – flowed in his favour. On one of his trips to Portugal, and at the age of just 23, Sérgio spotted O Paparico, which was for sale and, encouraged by his father, bought it. Full of ideas, and working in the kitchen and front of house at the same time, he came across customers, who were used to the old restaurant. As obstacles are always a driving force for learning and a trigger for success, Sérgio embarked on a slow process, rejuvenating the space, attracting new customers and going from one to 18 employees. 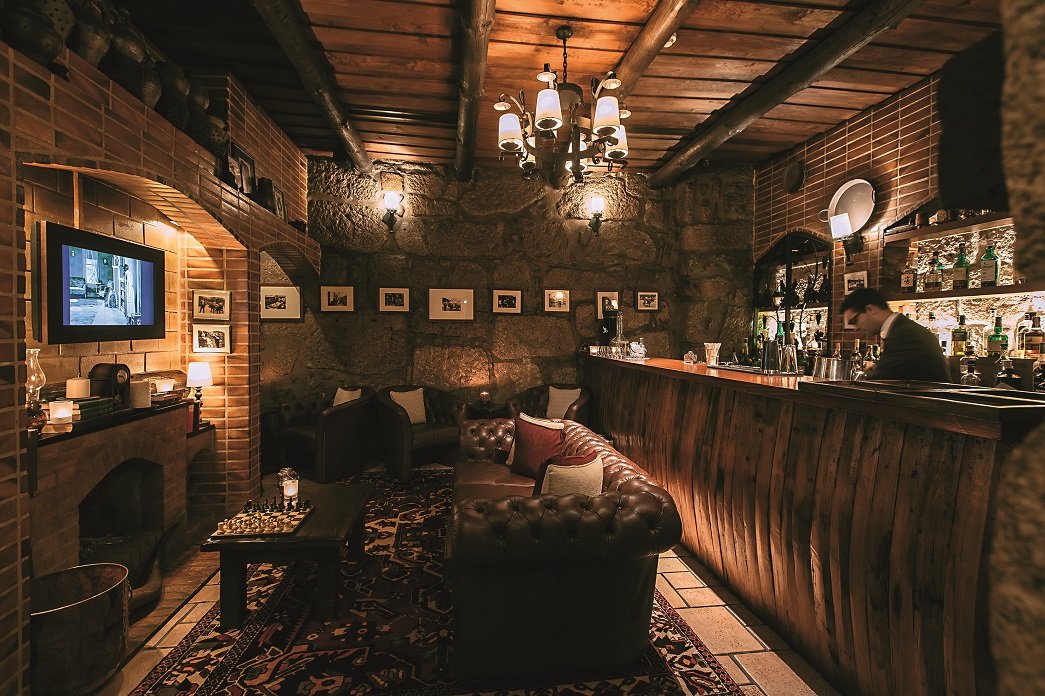 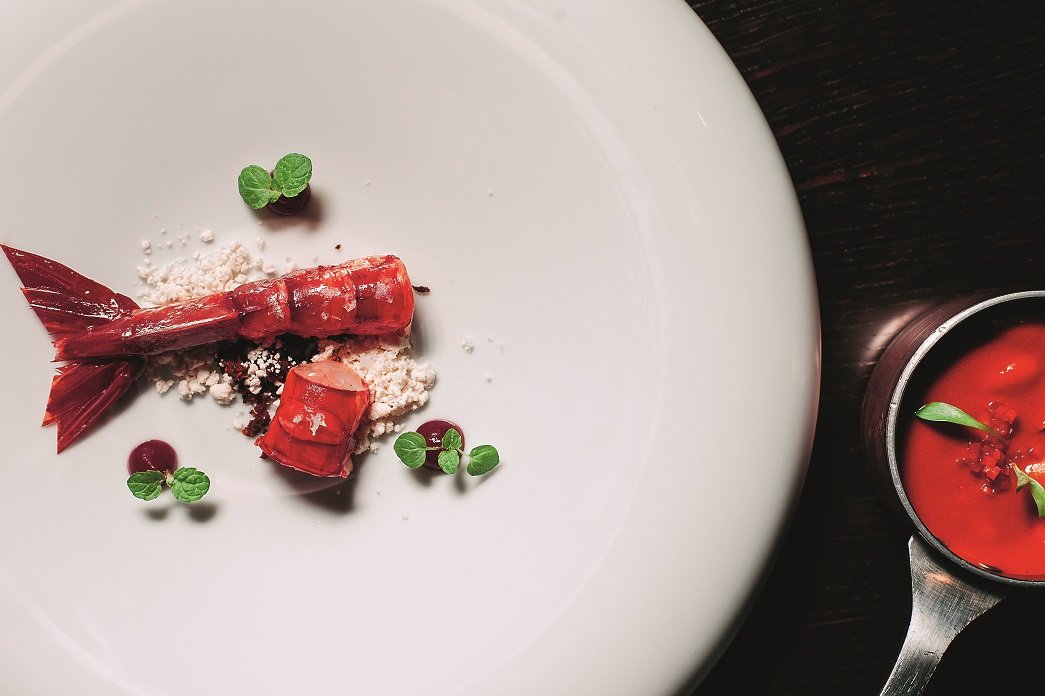 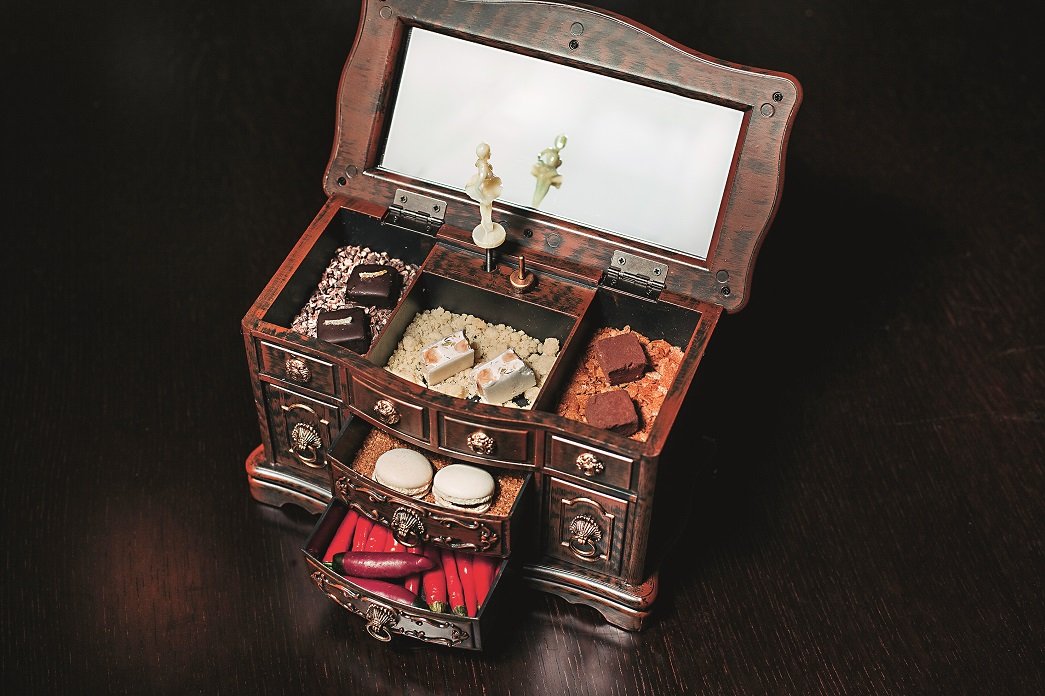