5-star Boeira Garden Hotel is about to open 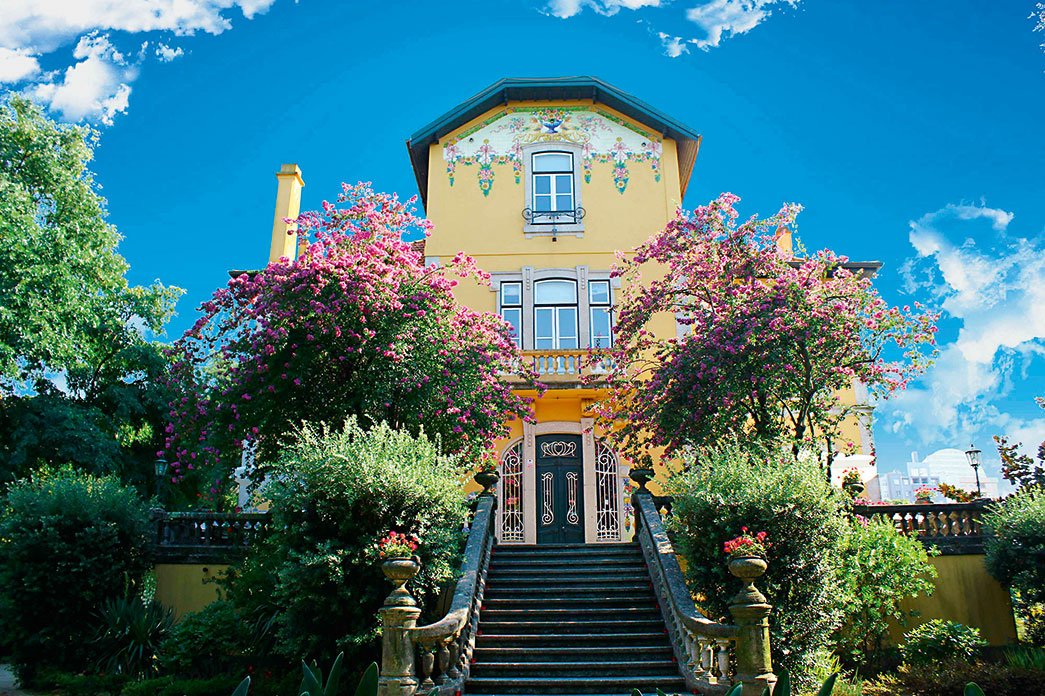 After an investment of 17.5 million Euros, the five-star Boeira Garden Hotel in Vila Nova de Gaia will open its doors at the end of August. This was the last phase of a wine tourism project started in 1999 – when ten investors came together to acquire the land and the 20th-century mansion –, and which involved an overall investment of 38 million Euros. The building is currently undergoing the last finishing touches, such as the last decoration details, to be ready for the official opening, scheduled for late August or early September. In addition to the 119 rooms and five suites, one of which has an area of 180 sqm, and other facilities and/or services, the hotel is equipped with a spa, occupying an area of ​​1000 sqm. The first investment phase focused on the transformation of the stables and greenhouses into a multipurpose room, followed by the renovation of the mansion and the construction of the largest bottle in the world (which is a tasting room with a capacity for 120 people), a project developed by architect Siza Vieira, in a tribute to Portuguese wines.