The exaltation of a legend 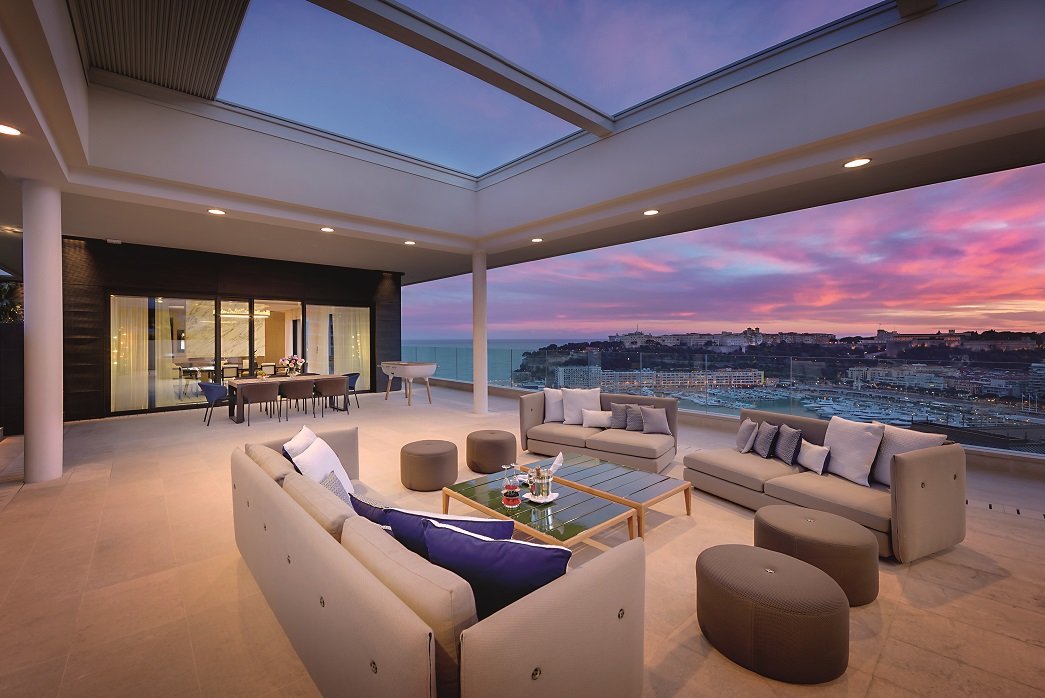 Located in the heart of Monte Carlo, in the famous Place du Casino, the Hôtel de Paris Monte Carlo was opened in 1864, welcoming personalities and celebrities for more than 150 years. The reasons for its popularity are many, starting with its prime location, a stone’s throw from the legendary casino of Monte Carlo, meaning that its guests have a front row seat when the curtains rise on the sparkling life of Monaco and the unforgettable sunset over the sea. Housed within an authentic palace, its bas-relief sculptures, marble colonnades and crystal chandeliers, among other grandiose attributes, are also persuasive factors when choosing which 5-star hotel to book. 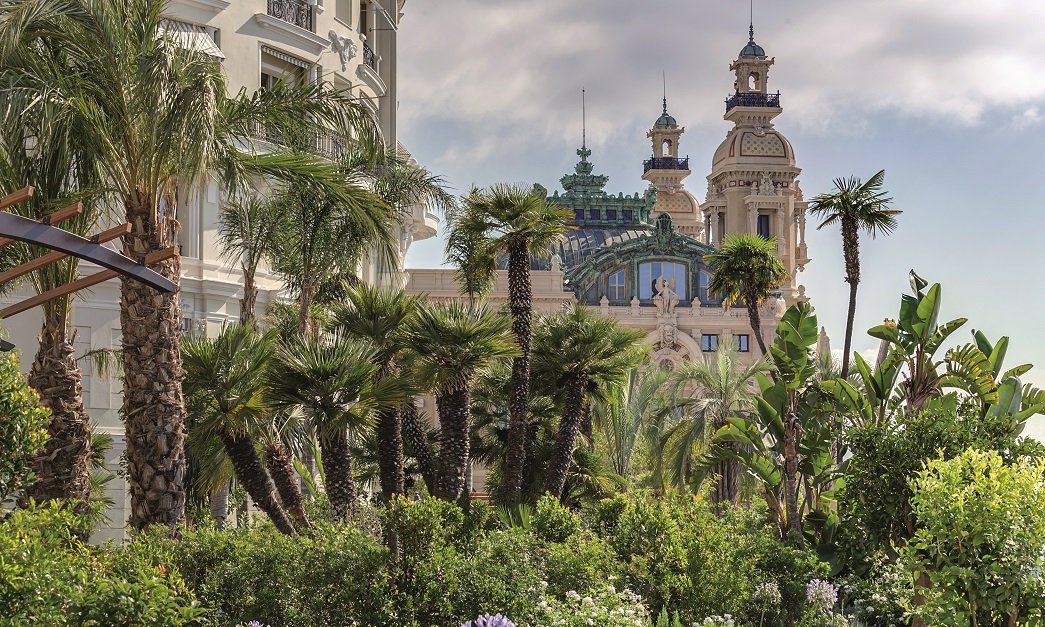 An important renovation and restructuring programme aims to give a more distinct form to François Blanc’s dream.
The Hôtel de Paris Monte-Carlo, jewel of the Société des Bains de Mer Group in Monte Carlo, is going through one of its historic moments. An important renovation and restructuring programme, which ends in December this year, aims to give a more distinct form  to François Blanc’s dream of «a hotel that surpasses everything that has been created so far». Major changes include the creation of a garden courtyard in the centre of the hotel, roof renovations, a new spa, fitness area and pool, exceptional suites and a rooftop villa. The total guest capacity will be similar, but the accommodation areas (rooms and suites) will be larger and there will be more suites.
The renovations announced include the Princess Grace Suite. Covering 910 sqm and two floors, the suite conveys the elegance of the princess through elements such as glass, precious wood, marquetry, agate panels and natural stone. The outdoor area is crowned with a view over the Mediterranean and the Prince of Monaco’s Palace. It features a heated infinity swimming pool and an outdoor lounge.