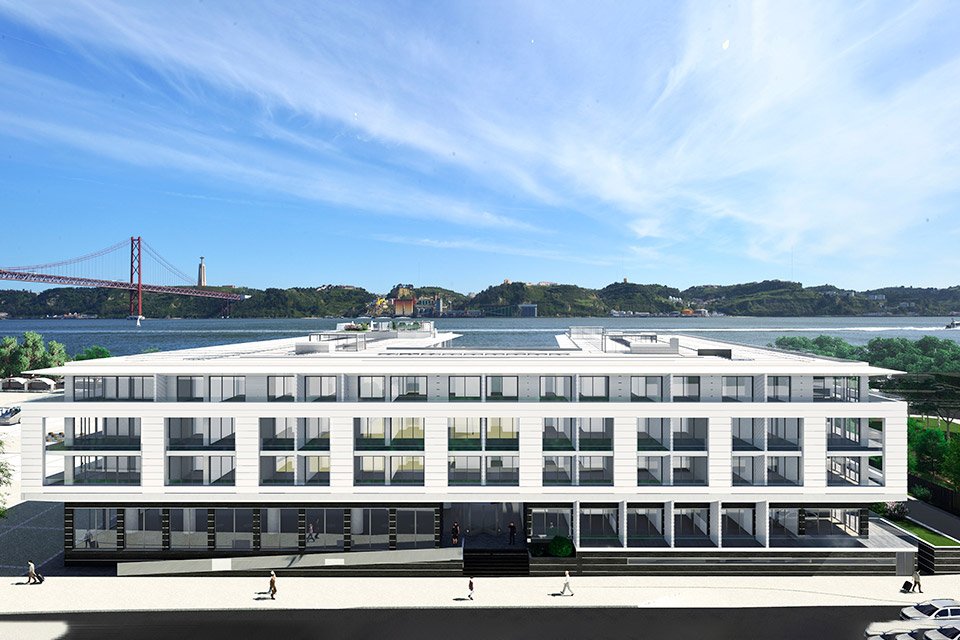 United Investments Portugal (UIP), the hotel group behind the American arrival Hyatt to Lisbon, announced that the first hotel brand unit, resulting from an expected investment of 70 million euros, will open doors in late 2020. The new unit will be located next to the Centro de Congressos de Lisboa, in the area of Alcantara. It will have four floors and will count not only with a five-star hotel, but also with a luxury residential segment, with 200 «housing units». The flats, which are already at a marketing stage vary between the fully equipped studios and T3 buildings.  The Chief Executive of UIP, Carlos Leal, points out that the group is «very excited with the growth phase» and that «this will be a differentiator project with a great impact in the capital and in the growth of the IPU portfolio». On the other hand, Nuno Galvão Pinto, the regional Vice President of Hyatt development, stated that «Lisbon is one of the European cities with more overnight stays and is rapidly establishing itself as a privileged destination for leisure travellers, but also for incentive trips or major conventions».