Almost a century of history and elegance 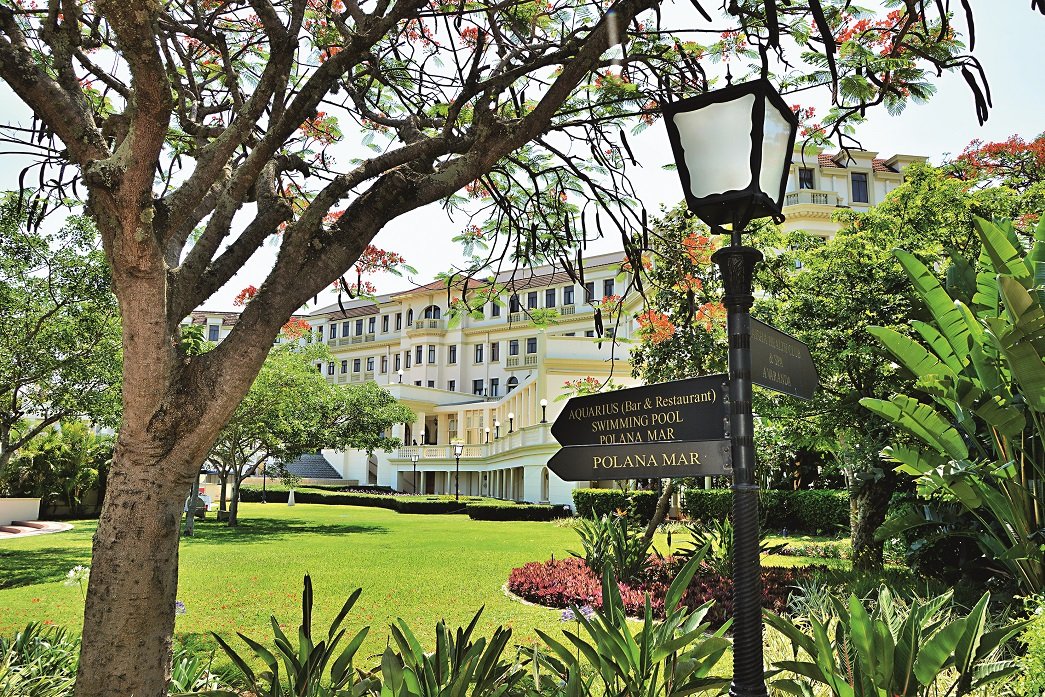 Built in 1922, in the heart of Maputo, and with a prime view over the bay, the Polana Serena Hotel has been able to preserve its history and impressive architecture, while offering the most modern technologies in equipment and services. With the aim of enhancing the experience of its guests, «The Grand Dame of Africa», thus named for its magnificence, added the Polana Mar between 1969 and 1971 to the main colonial building, before recently renovating it according to a contemporary, ethnic concept, in which good taste and comfort prevail. With the same purpose, that of excellence, some of the rooms have also been renovated: the magnificent Executive Rooms (with a separate living room, bathtub, shower and bathroom), which can be converted into family rooms; and the romantic Honeymoon Suite, with its contemporary décor, a balcony with a sweeping view of the bay and exclusive services such as flowers, sparkling wine, fruit basket, a free transfer and special discounts at the Maisha Spa.
With the purpose of excellence, some rooms have been recently renovated: the magnificent Executive Rooms and the romantic Honeymoon Suite.
The Polana Serena Hotel, part of the renowned Serena hotel group, retains its colonial architecture, adding contemporary features with elements of Mozambican, African and Oriental culture. This mixture of cultures can immediately be felt in the lobby and in the areas leading to the hotel’s magnificent swimming pool and is repeated in the 142 rooms / suites, in the Maisha Health Club & Spa, and in the Polana’s three restaurants and bars.
Stood within 10 hectares of grounds, the Polana Serena Hotel also has several gardens, a tennis court and villas, for which a project is currently under development. And if you intend to explore one of the most beautiful capitals in Africa, the hotel’s central location allows you to embark on a thousand memorable experiences. As memorable as the hotel that for nearly a hundred years has charmed several generations of celebrities, royalty and travellers. 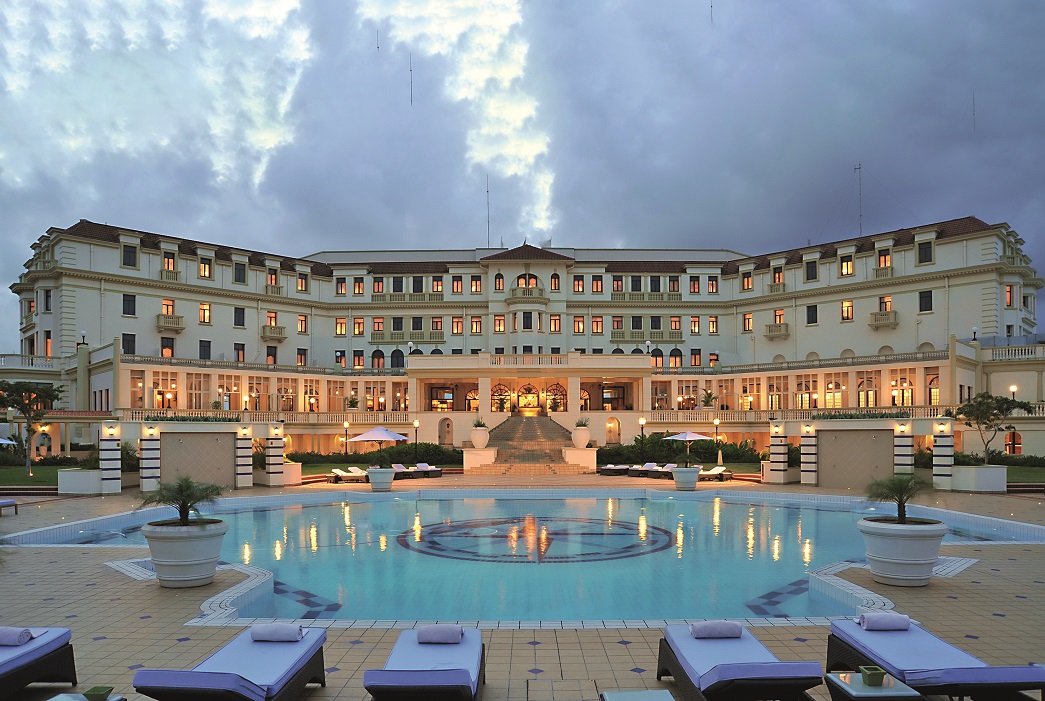