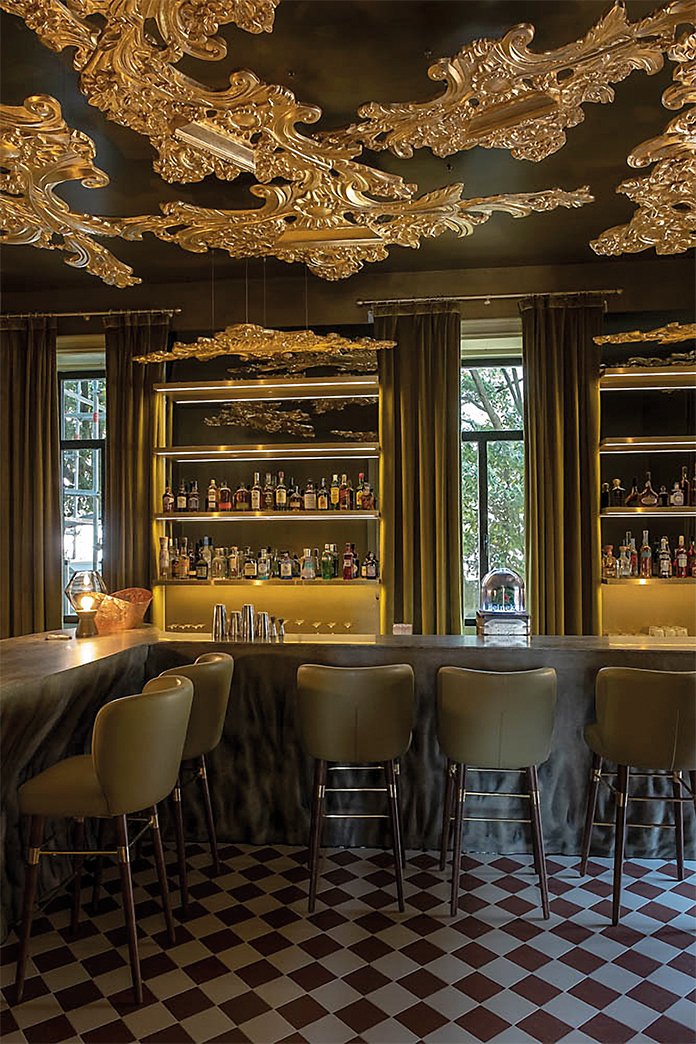 The aim was to offer more than the Oporto known for its river, historic centre and the monuments. After all, the city extends all the way to the sea. And Foz is an exceptional lookout point over the Atlantic. A traditional neighbourhood of the city, it began as a fishing port and only in the 19th Century did it become a seaside resort for the inhabitants of the city and the surrounding area. Over time Avenida Montevideu was transformed into one of the area’s noblest avenues, where families from the wealthier classes built their palaces to spend the summer and bathe in the therapeutic waters, rich in iodine, which were gaining fame.
Vila Foz Hotel & Spa was created in one of these glamorous 19th-Century mansions on the seafront, in what still today is one of the most iconic thoroughfares of Oporto. But that alone was not enough. «We knew that in order to bring value to this project, while respecting the history and integrity of this magnificent house and the neighbourhood where it is located, but, at the same time, extending the accommodation capacity of our hotel, we would have to associate ourselves with the right partners and do an exemplary job», the hotel’s website reveals. And that’s just what happened. The architectural project was taken on by the Miguel Cardoso Arquitecto studio, «for whom the challenge consisted of designing a hotel where the present would whisk us back to the past, but with the comfort and modernity of today». The interior design is by Nini Andrade Silva, renowned interior designer of international prestige, who ensured «the architectural period of the late 19th-Century palace was respected, while giving it a bold contemporary feel and maintaining her usual high standards of refinement». The result is plain to see.

Vila Foz Hotel & Spa was created in one of these glamorous 19th-Century mansions on the seafront.

In addition to the main building, another was built next door, discreet, with simple lines, which received the same textures and architectural elements of the mansion, and was harmoniously integrated into the space. Another highlight is the century-old Metrosideros tree, a protected species, typical of this part of the city, which meant that the entire architectural project had to be designed around it. As you can see, every detail counts here. This is Vila Foz Hotel & Spa, a haven of well-being just a few minutes from the bustling city.