Architecture of the past, comfort of the present 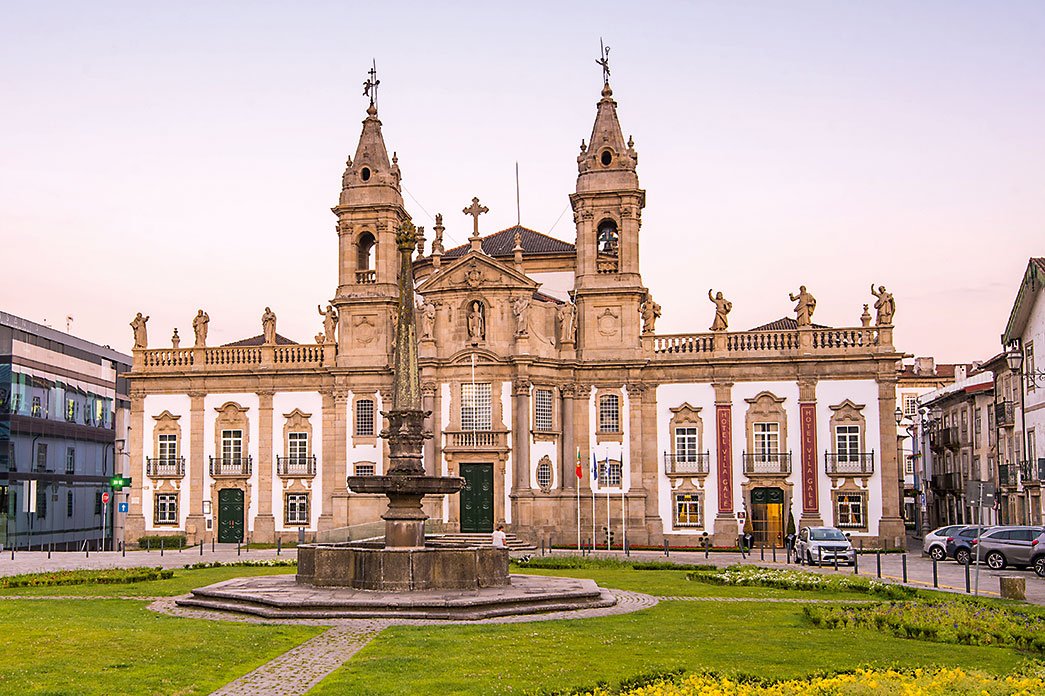 Its imposing presence and architectural lines expose a long history, full of illustrious figures of the city of Braga. This place of noble and even ecclesiastical appearance has previously been put to other uses and, in very distant times, other constructions once rose here. Today, it is the recently opened Vila Galé Collection Braga. Like the ancient city, it combines modernity with tradition and history. Its ‘collection’ concept, based on excellence, is dedicated to the history of convents and the founding of Portugal.
Welcome to the heart of Minho, the bustling and ancient city of Braga! To pass through it is to embark on a journey through history, past a host of civil or religious monuments, or to experience the sensation of surprise, given the modernity that has made itself home here over time, clear to see in the city’s business, student and technological environment.