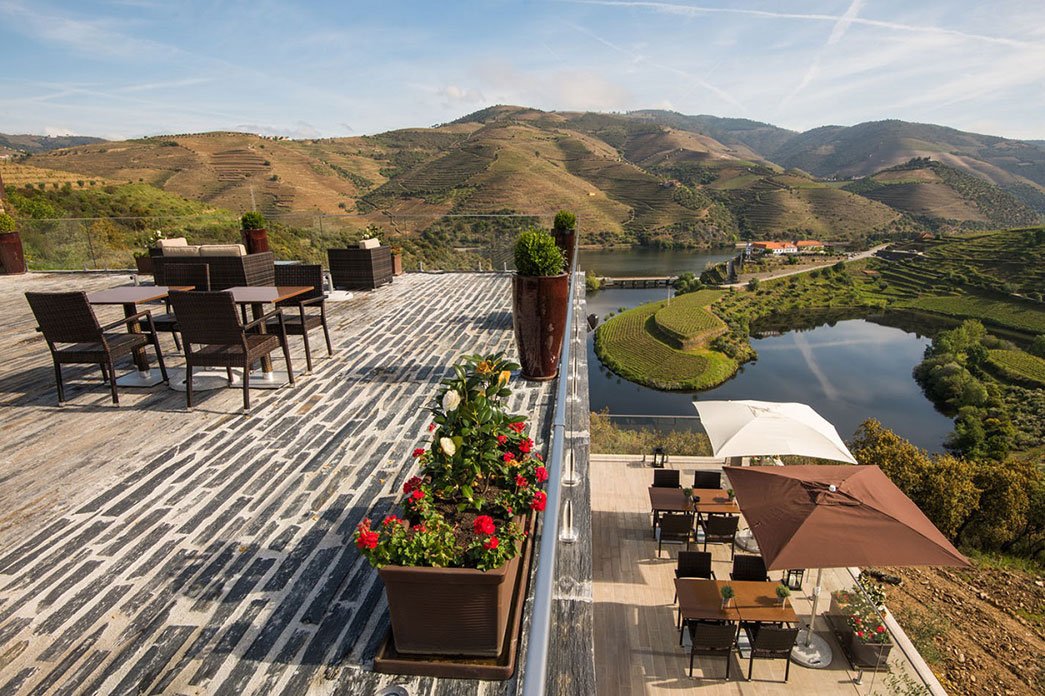 The Group Vila Galé, led by Jorge Rebelo de Almeida, recently inaugurated its first phase of the Vila Galé Douro Vineyards, a hotel project which combines the production of wine and olive oil. The Group has formalized a partnership with the entrepreneur António Parente and, in an investment that will amount to 13 million euros, launched this project in the Douro region. The Vila Galé Douro Vineyards is located on the slopes of Quinta do Val Moreira, a property in Armamar, with 25 hectares of vineyards, 2 of olive groves, and 2.5 of almond trees which now lends its name to its new brand of wines and olive oil from these business partners. If António Parente had already entered this business area, since he’s the owner of Quinta de São Sebastião, in Arruda dos Vinhos, also Vila Galé was producing wine and olive oil in Alentejo, under the brand name of Santa Vitória, moreover both partners are increasing their presence in this market. The Vila Galé Douro Vineyards project is expected to be fully completed in 2020.