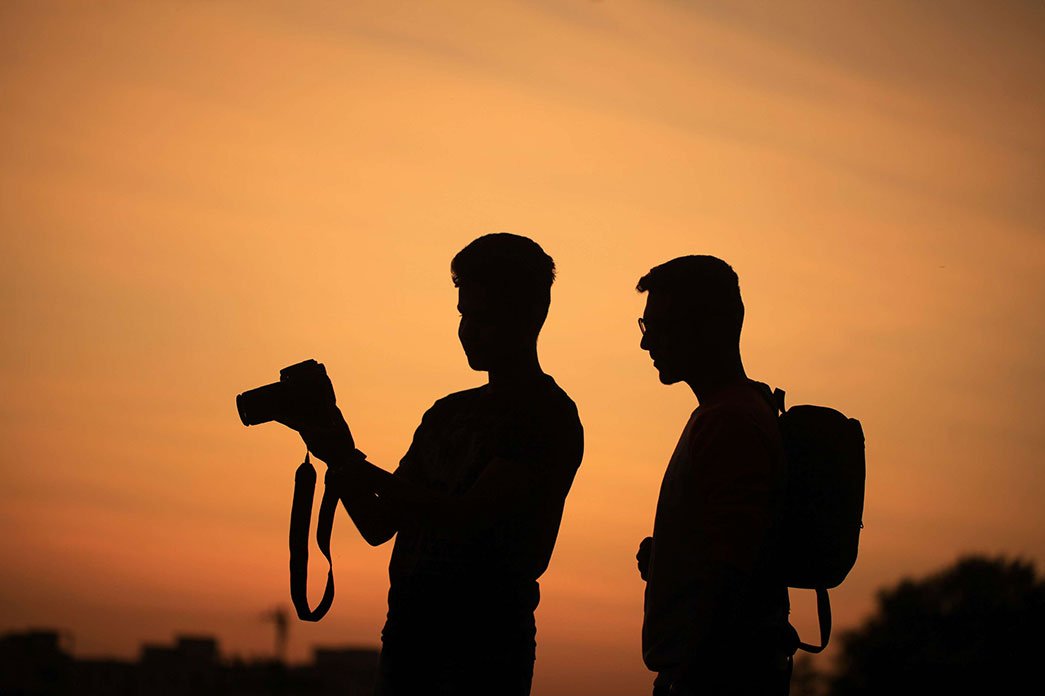 Paris Photo, one of the largest international photography fairs, will happen this November from the 7th to the 10th in the French capital, as announced a few days ago by the Portuguese Fernando Marante, one of Carte Blanche Award – Étudiants winners. This is a prize for the young talents of European schools, attributed by the organization of this international salon in partnership with Picto Foundation and SNCF. Apart from the Portuguese artist, three other projects were distinguished (all from the United Kingdom), among applications from more than 200 European Schools of photography. Fernando Marante concluded his training in the Ar.Co - Art Centre and Visual Communication in 2017 and at Carte Blanche – Étudiants he presented a series of photos The question concerning the thing, where he proposes a reflection on the mechanisms of thought used to determine what is something and the experimental process of capturing images. The winners of this award will see their work exhibited on giant screens at the Gare du Nord, one of the largest Parisian train stations, between October 10th and November 20th, and also in a space dedicated to the exhibition during Paris Photo, which takes place at the Grand Palais. Fernando Marante said that this award «is an encouragement from the start. Paris Photo is the largest photography fair in the world and being selected by one of its sections is a huge motivation, also because a lot of important people are part of the jury». Before these performances in the French capital The question concerning the thing exhibition will take place from September 19th to October 26th at Galeria Módulo in Lisbon.