Manuel, the lightest wood Chair in the world

Created by the Portuguese Fuschini 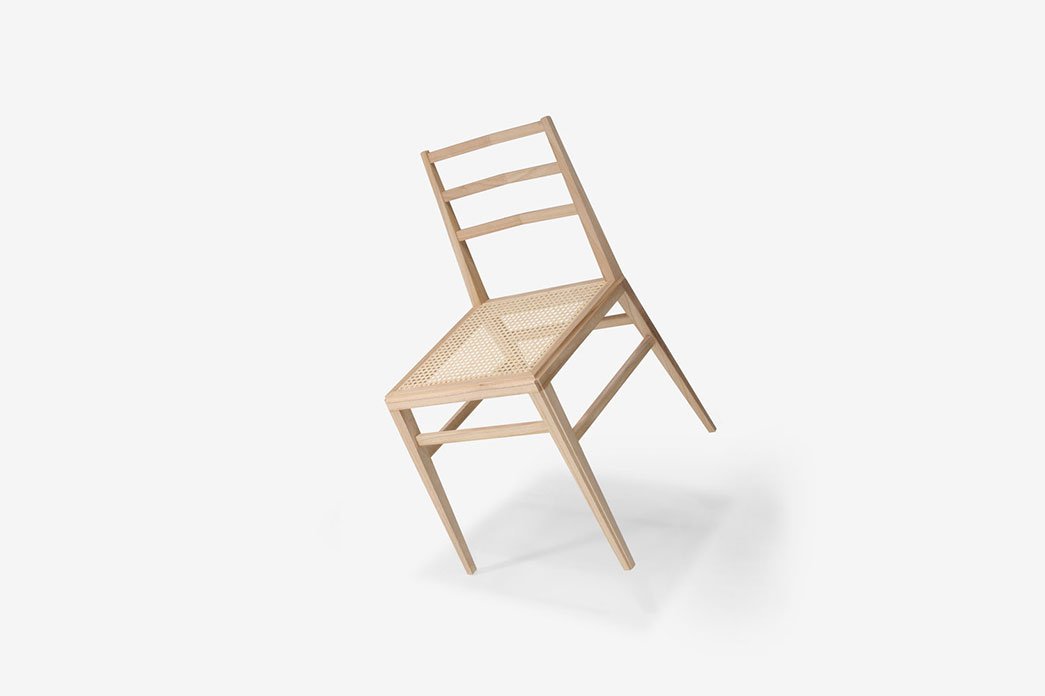 Launched last April, during the Milan Design Week and officially presented at the end of June, Manuel chair from Fuschini, a new Portuguese brand of furniture, is simply the lighter wooden chair in the world and it was designed by the architects Sara Oom de Sousa and Vasco Lima Mayer. After months of prototypes, Fuschini and MSantos factory, that work in partnership, have come across a piece weighing only 1.20 kg, built in wood of Kiri, a very thin and tough wood that gives the piece an effect and a unique final result, of an extreme elegance, but also very resistant. The design, of great lightness and simplicity, allies itself to tradition, as the seat is made of straw, thus paying tribute to the centuries-old techniques of furniture production in Northern Portugal. The collection, which marks the start of the Portuguese brand, was inspired by the design of the modern period of the 20th century, and it is fully designed and produced in Portugal. Apart from the Manuel Chair, the line has a table decorated with tiles, two armchairs, a sideboard and a TV cupboard.