Foldable Smartphone will only be available in September 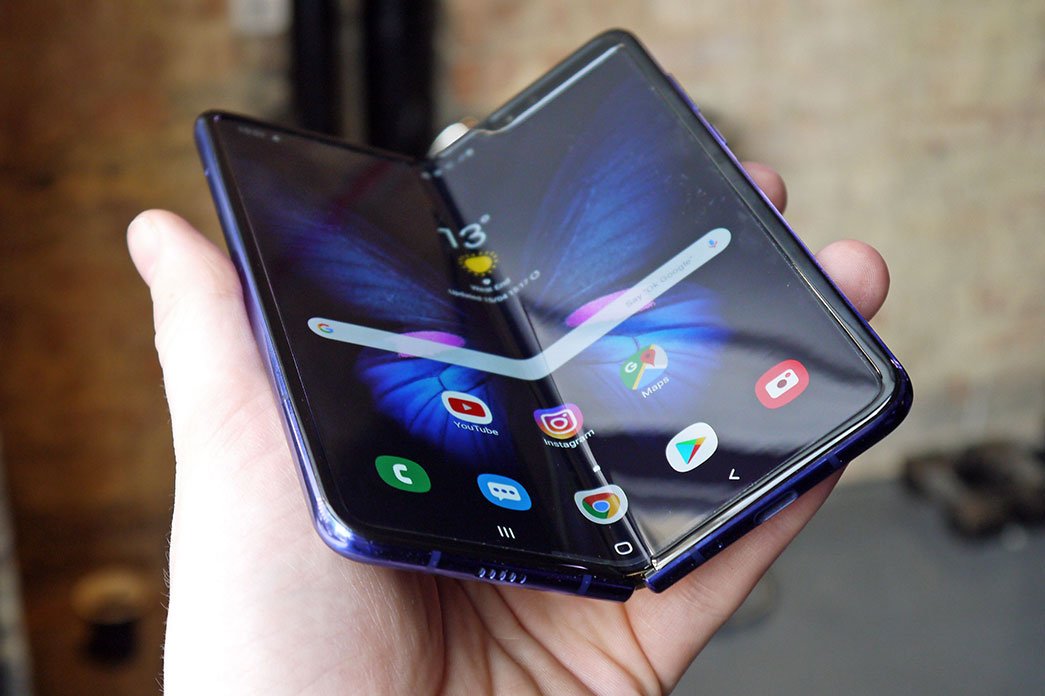 Presented in February this year, its official release date was scheduled for April 26th, at least in specific markets. However, some problems with the testing units postponed the foldable smartphone’s launch. We're talking about Samsung Fold. During a session with the European press in Seoul, DJ Koh realised that the company needed more time to determine a number of issues related to the device. An official communication from Samsung tells us about a new date: it will be in September. «Samsung has spent some time evaluating the product design, making the necessary improvements and rigorous testing to changes», says the statement. The company specifies some of the changes, related to the protective layer of the screen, which now has been extended to the smartphone frame, to show that it's not supposed to be removed. In the initial test units, the brand revealed that the removal of this protective film would have been one of the several problems. As in the first announcement, on April 26th, Portugal still remains out of the list of the initial availabilities, where countries like the United Kingdom, United States, Spain or Poland are present. The company added that «details about the availability will be shared closer to the release date».