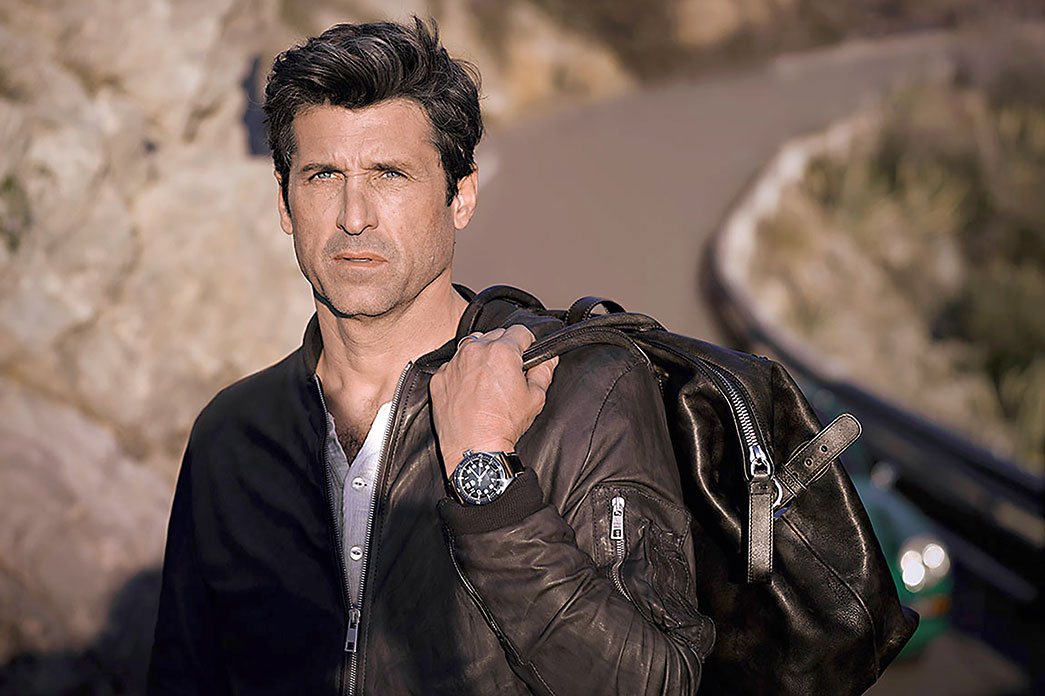 Inspired by the original Autavia models and using the most innovative watch-making technology to attract a new generation of adventurers, Tag Heuer has launched its latest collection with a series of models that boast the versatility, robustness and reliability that characterized the original Autavia watches from the 1960s. From 1933 to 1957, the Autavia was a dash counter in racing cars and aircraft. After production of Autavia dash chronographs was ended, the brand decided to use the name on the wristwatch chronograph it launched in 1962. Popular among racing fans and the military around the world, the Autavia was very successful and maintained a reputation until its production came to an end in 1985. Now the Autavia is being re-launched in its own collection, with seven models redesigned with the daring and adventurous spirit for which the Autavia has always been known. Although the DNA of Tag Heuer is clear to see in this new collection, it has its own identity and is the result of great technical innovations.