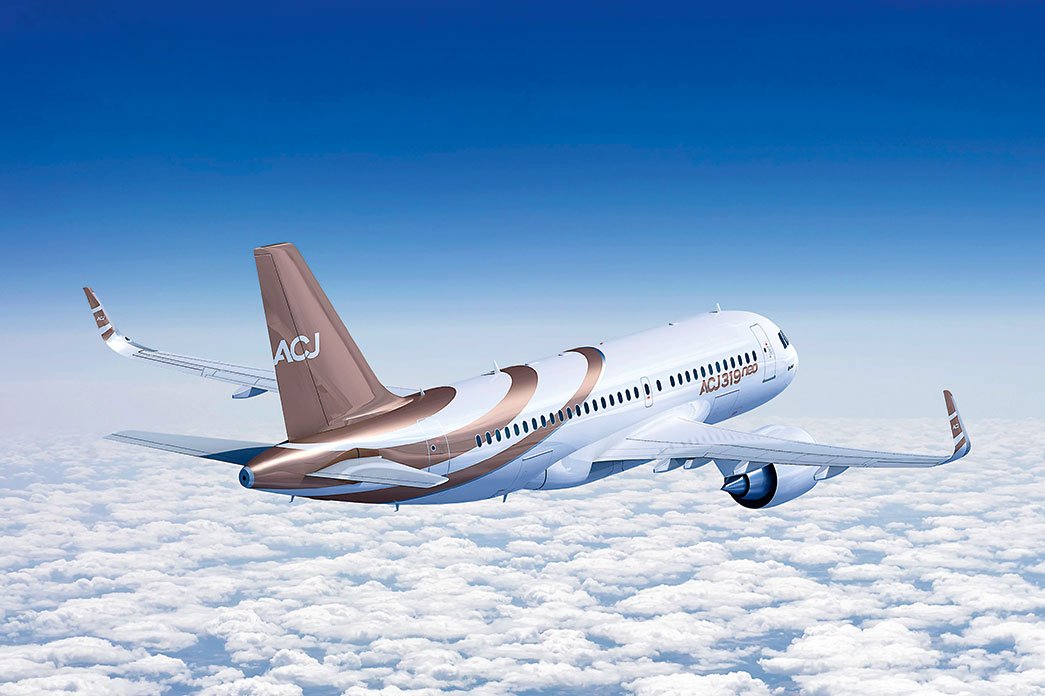 After having successfully completed its inaugural flight last April, lasting one hour and 55 minutes, the first ACJ319neo beat the record in a second test flight, which took place two days after the first. The first corporate version aircraft built by Airbus completed a flight lasting 16 hours and 10 minutes, the longest flight ever made by a model of the A320 family. The jet flew from Airbus’s main headquarters in Toulouse, France to northern Greenland and, without stopping, made the return trip, in an endurance flight that included a simulated diversion within the 180-minute ETOPS flight rules, for which the A320 family is already certified.

The ACJ319neo can fly up to 12,500 km non-stop, practically double the range achieved by the conventional A319neo.

The aircraft was built for German company K5 Aviation and should be delivered in the coming months after all flights-trials have been made. After delivery, it will be outfitted with a VVIP cabin by Dutch brand Fokker Techniek. The ACJ319neo, developed by the Airbus Corporate Jets division (ACJ), is derived from the A320neo airliner family. It features new engines and Sharklets mounted on the wingtips (to reduce aerodynamic drag). The K5 Aviation ACJ319neo is equipped with five additional centre tanks (ACTs) in its cargo hold, and includes improvements, such as lower cabin altitude for greater passenger comfort. The executive version of the aircraft can carry out longer flights than the commercial aviation model. As it is transporting fewer passengers (only eight, compared to 160 in the commercial version), the ACJ319neo uses the extra space to house more fuel tanks. For this reason, the plane can fly up to 12,500 km non-stop, practically double the range achieved by the conventional A319neo.
The Airbus 320 family perfectly epitomises today’s standard features in new generation executive jets, such as enhanced protection fly-by-wire controls, cost-saving centralised maintenance and weight-saving carbon fibre, among others. Until now, airlines and executive jet customers have already ordered almost 15,000 A320 family aircraft, more than 700 of which are from the A320neo version, making Airbus the market leader.