The legendary winged «B» 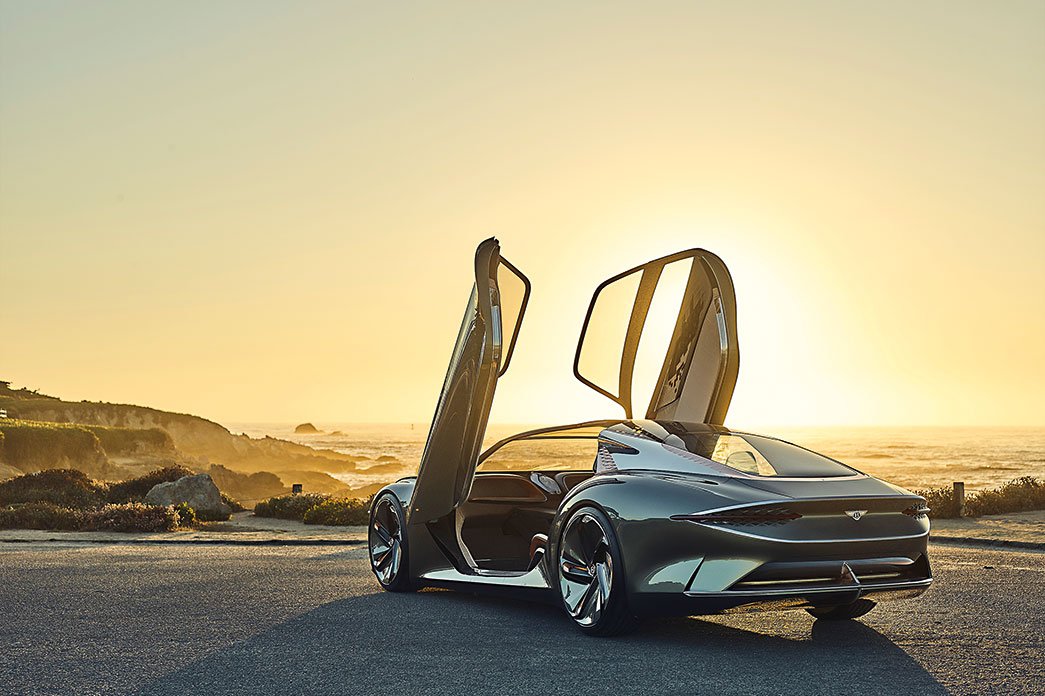 When Walter Owen Bentley founded Bentley Motors in London in 1919, he was very far from imagining that his company would become a worldwide benchmark in the luxury car industry and that the owners of each model would value not only their performance and style, but also and in particular the tradition behind them. With a passion for speed, engineer W.O. Bentley stood out in the development of aircraft engines, but quickly turned his attention to four-wheeled vehicles, pursuing the motto «Build a good car, a fast car, the best in its category». Thanks to the ambitious engineer’s initial profession the logo of the iconic brand refers to the world of aviation: the letter «B» flanked by two wings.

The brand’s history would not be the same without the exceptional talents of the Mulliner team, Bentley’s customisation service.

In its first year of existence, the British company produced two prototypes - EXP 1 and EXP 2, predecessors of the 3-Litre, the brand’s first official model, launched in 1921. The prototypes revolutionised the market with their 4-cylinder 16-valves engines. Two years later, the EXP 2 won Bentley’s first victory in a sport competition. With the 3-Litre, Bentley also began its success story in car racing. True recognition came in 1924, with the first victory in the famed 24 hours of Le Mans race.
In the following years W.O. Bentley’s brand launched many other models that stood out for their sporting performance and handcraft production. From 1997 onwards, demand for Bentley cars increased so much that customers have to wait a year for delivery.

In Portugal, the UK brand is sold at Bentley Braga.

Although one of the most famous owners of a Bentley never actually existed (James Bond, known as 007 of Her Majesty’s Secret Service), there are others, also famous and actually real, who are great fans of the British brand. Nowadays every car is manufactured at the Bentley plant in Crewe, Northwest England, by a team of more than 4000 highly qualified professionals. The owners also do their bit to make the brand extraordinary, helping to make the cars better and better, starting with the Bentley Boys in the 1920s to the present day. The brand’s history would not be the same without the exceptional talents of the Mulliner team, Bentley’s customisation service. To mark the 100th anniversary, Mulliner has created a trilogy of limited, exquisite editions, honouring some of Bentley’s most iconic cars. To celebrate the occasion, Bentley has also unveiled the Bentley EXP 100 GT, a concept car that demonstrates Bentley’s vision of the future. Continuing the celebrations, the brand presented the film Together we are Extraordinary: the Story of Bentley Motors. In this Bentley draws attention to its past achievements, lauding its value in the present: the brand of the legendary winged «B» produced and produces the most luxurious and revered sports vehicles in the car industry!