The end of a ‘classic’ of the future 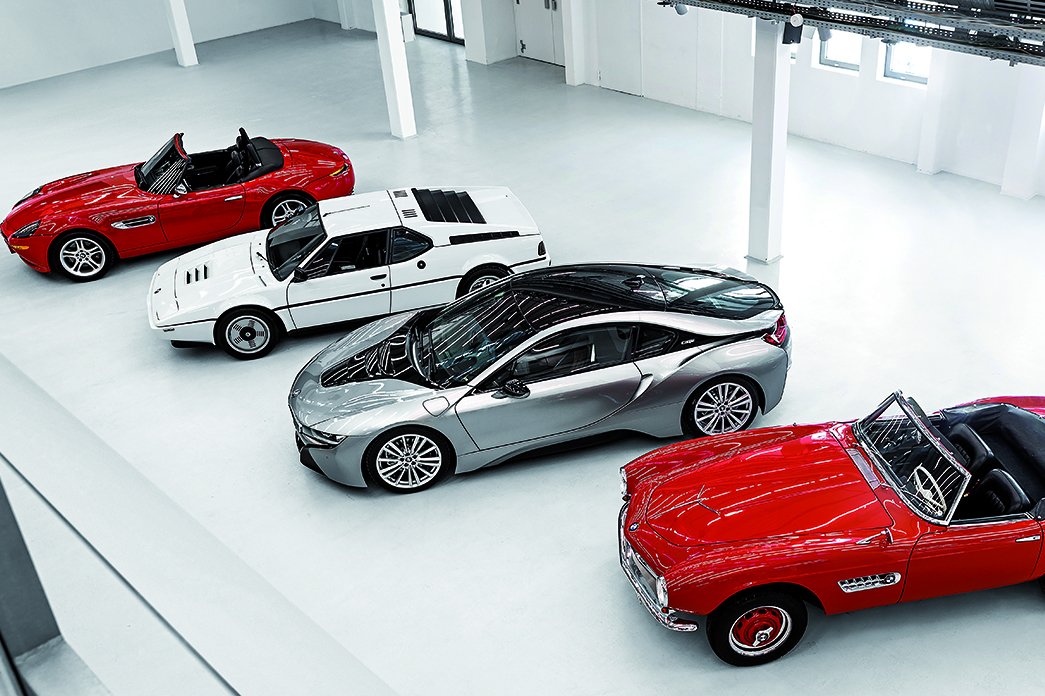 Six years after it was launched on the market and after many awards won, the BMW i8 came to the end of its lifespan last April. The pioneer in futuristic design and dynamic and sustainable driving pleasure – BMW i8 Coupé and BMW i8 Roadster – has reached the end of its production. However, the first plug-in hybrid model from BMW Group enters the company’s history books as the world’s most successful sports car. To bid it farewell, BMW unveiled a special edition called the BMW i8 Ultimate Sophisto Edition. Only 200 units are being produced, and above all else this version stands out for its exclusive metallic Sophisto Grey paintwork, with details in E-Copper.
This icon paved the way for the pleasure of driving a vehicle with electric technology and laid the foundations for BMW Group’s wide range of plug-in hybrid models. With more than 20,000 units sold since 2014, it has achieved more sales than all other competitors in its segment combined.

The BMW i8 paved the way for the pleasure of driving a vehicle with electric technology and laid the foundations for the Group’s wide range of plug-in hybrid models.

The prototype was first unveiled at the International Motor Show in Frankfurt in 2009, while the presentation of the model itself took place at the same show in 2013. From the outset the BMW i8 represented the promise of combining driving pleasure with inspiring design and pioneering sustainability. The idea of a 2+2-seat sports car with gull-wing doors, plug-in hybrid system, four-wheel drive, while being totally focused on aesthetics and efficiency got an enthusiastic reception. The combination of an interior made of carbon fibre reinforced plastic on an aluminium chassis was as revolutionary as the smart interaction between the motor and engine. In 2017, the roadster version came into being, with both models seeing their electric motor updated.
Now all that remains is to wait for a replacement, not yet announced. But there will already be two places reserved in the ‘classic car’ museum of the future for the BMW i8 Coupé and BMW i8 Roadster, the two most successful sports cars in German brand’s history.
30 August 2020
T. Maria Amélia Pires
P. BMW Group