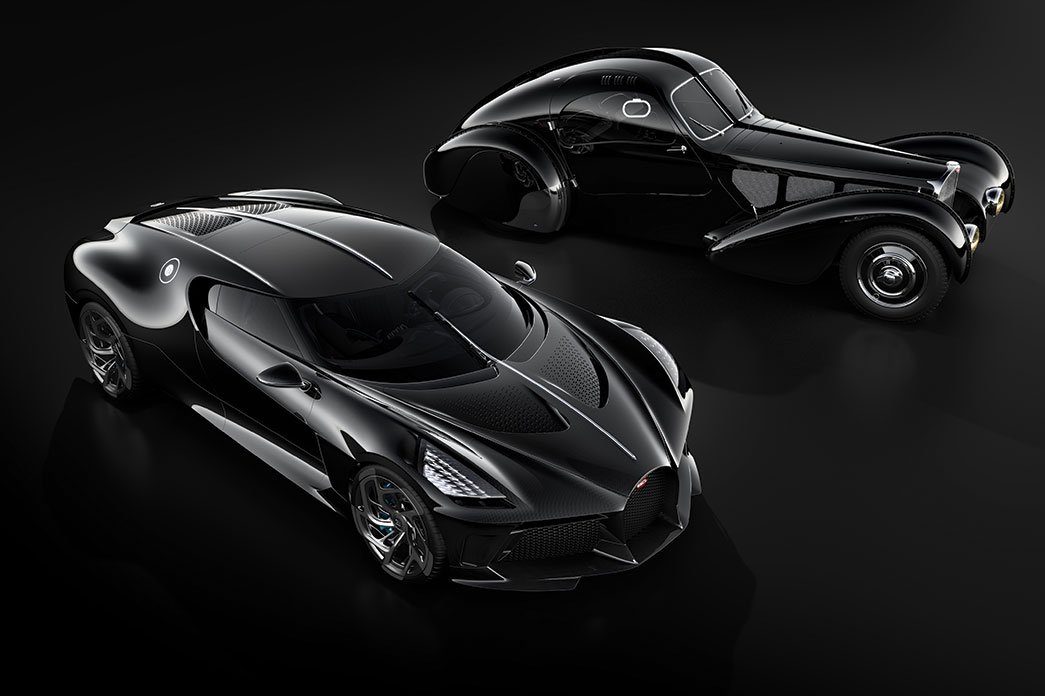 This is a unique specimen and it already has an owner. The Bugatti La Voiture Noire is the most expensive car ever and had everyone gawping in amazement at the last edition of the Geneva Motor Show. Pumping life into the La Voiture Noire is the same super engine as the Chiron: 8.0 l, W16, 1500 hp and 1600 Nm of torque. According to the brand, the Bugatti La Voiture Noire is a tribute to the iconic Type 57 SC Atlantic, drawing inspiration from the old Bugatti model of which only four cars were ever produced. With the front marked by the high position of the headlights (above the wheel arches) and the pronounced grille, the main highlight at the rear is the LED strip that crosses it and the six exhaust outlets. La Voiture Noire brings speed, technology, luxury, sophistication and aesthetics, but it’s much more than the reminiscence of an icon. Rather, it is a piece of automotive haute couture and a tribute to the history of the brand!