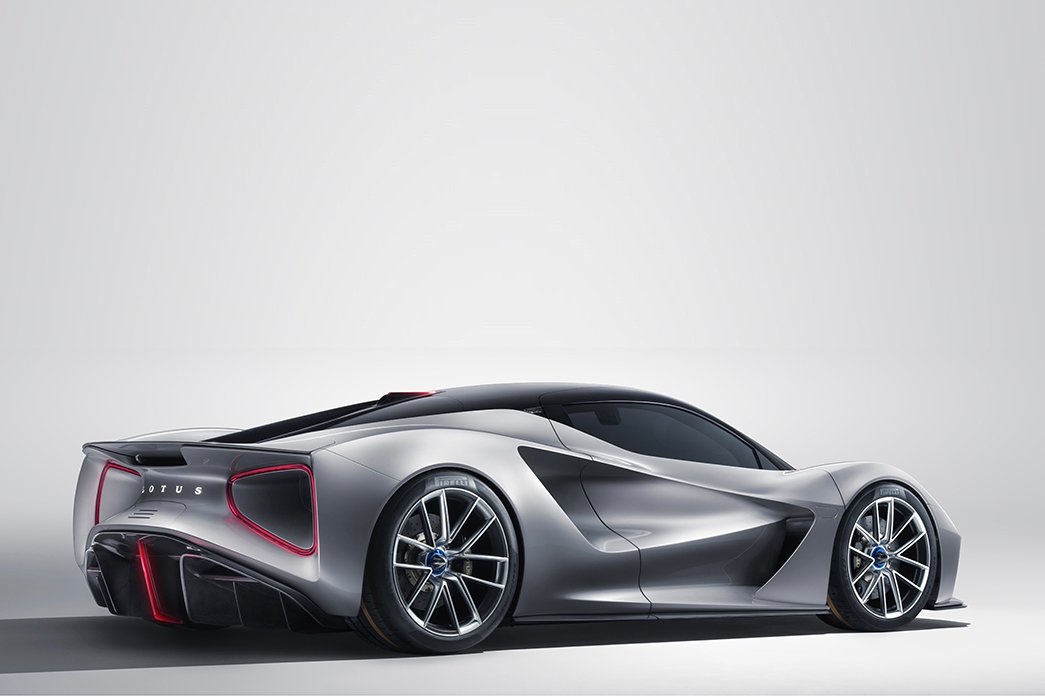 The Lotus Evija Electric sports car was shown to a public audience at Monterrey Car Week in the United States, last 16th August. The car was presented during the event: The Quail: a Motorsports Gathering, integrated in that event. Monterrey Car Week is a festival which traditionally brings together the most expensive cars in the world, and that’s the reason why Lotus decided to introduce the model in this event, in order to impress the many wealthy collectors participating in this prestigious Californian event. Until that date, only a few journalists and Lotus customers had had the opportunity to see the Evija, since the day Lotus announced the electric supercar in its world premiere. The British manufacturer ensures that the Evija can reach 2000 HP, generated by four electric motors, reaching 1700 Nm of maximum torque. With this powerful energy, the first Lotus automobile with fully electric motorization, according to its manufacturer, accelerates from 0 to 100 km/h in less than three seconds, reaching the 300 km/h after the start up, in less than nine seconds, just before the top speed: 320 km/h.