Boeing 787 Dreamliner will fly daily to and from Lisbon 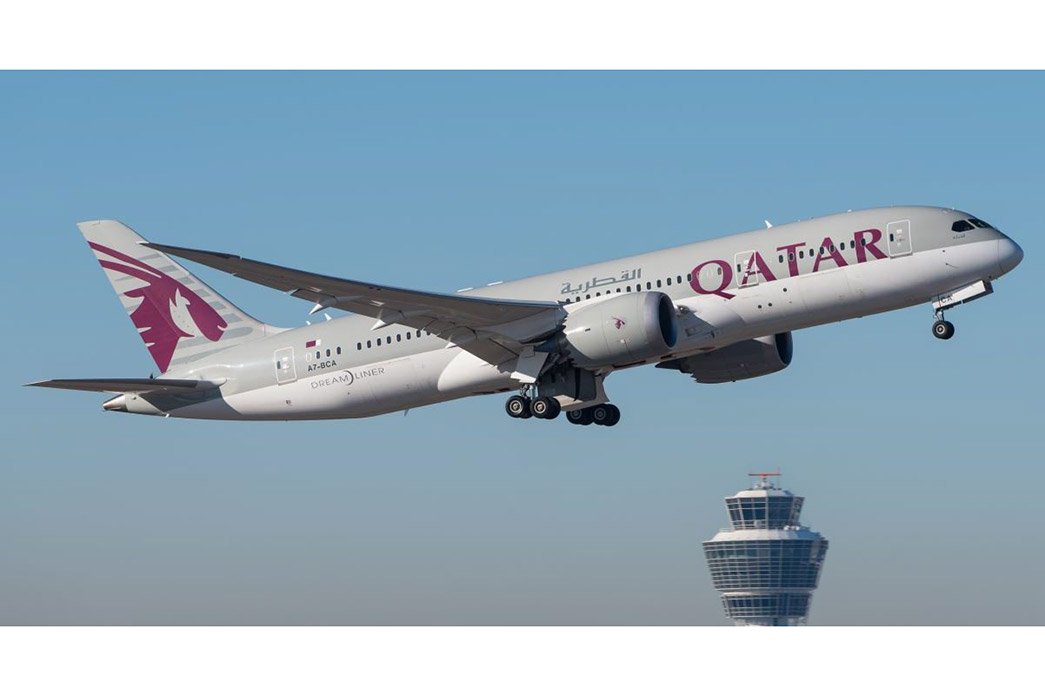 It was the first passenger flight of Qatar Airways to Portugal and landed on June 24th at  Lisbon airport, thus giving the expansion strategy of the company on the European market. Operated by a last generation Boeing 787 Dreamliner, QR343 flight was received with a water cannon salute after landing. Local authorities, namely the Qatari Ambassador in Portugal, Saad Ali Al-Muhannadi, and the Lisbon Airport CEO, Thierry Ligonnière, who received the distinguished passengers of this inaugural flight, including Portugal's Ambassador in Qatar, Ricardo Pracana, and the commercial Director of Qatar Airways, Simon Talling-Smith. The new direct and daily flights to and from Lisbon  will be operated by a Boeing 787 Dreamliner, with 22 seats in business class and 232 in economy class. Passengers travelling in business class will have the opportunity not only to relax in one of the most comfortable ‘beds’ used in commercial flights, but also to enjoy a five star customized catering service. All passengers can enjoy the recently awarded entertainment system of Oryx One airline, which offers more than 4000 options. The company's global network opens up numerous links to passengers travelling from Lisbon to destinations in Africa, Asia and Australia, such as Maputo, Hong Kong, Bali, the Maldives, Bangkok, Sydney and many more.