Rare classic collection will be auctioned by RM Sotheby's

On September 21st, in Comporta 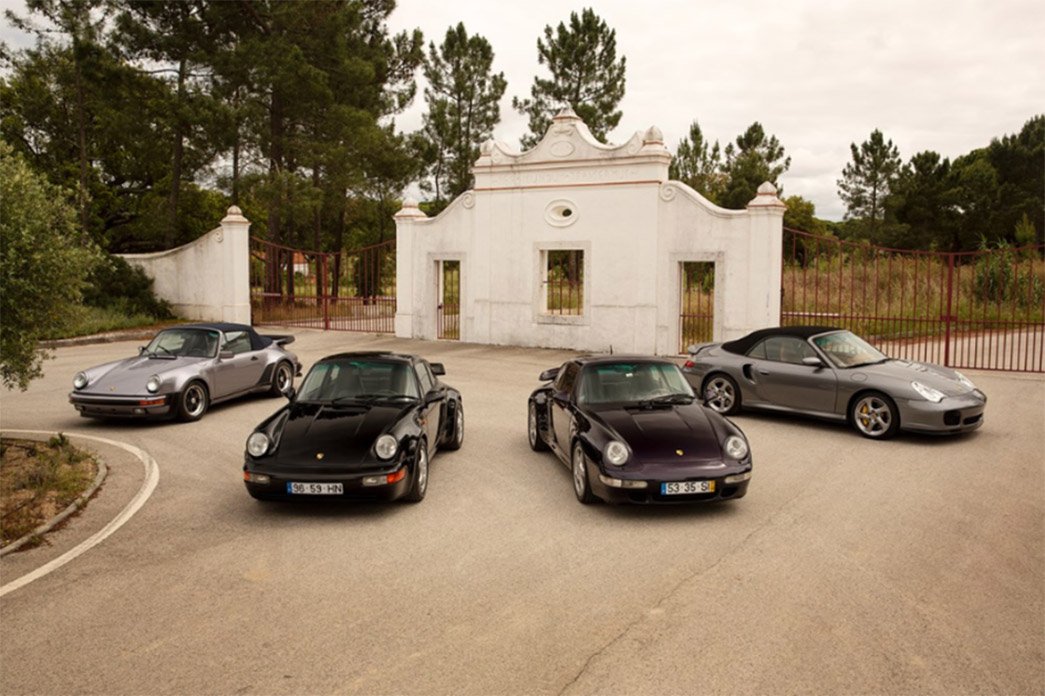 On September 21st, one of the largest and most valuable collections of classic cars that exist in Portugal, will be auctioned. The Sáragga collection has more than 130 cars, some of which of great rarity. Located in Alcácer do Sal, it belongs to Richard Sáragga, who started the collection more than three decades ago, with some rare models by Mercedes-Benz. As the years went by, his fondness for the classics increased and his collection began to grow, contemplating a huge diversity of proposals and sizes: various Porsche exclusives, pre-war classics, American models and some voiturettes with values ranging between 10 thousand euros and 800 thousand euros. Some of the most important models of this collection show off Porsche brand, but there are other brands that are also notable, such as Bentley 8-Litre Tourer, an exclusive Mercedes-Benz 600 Sedan by Chapron from 1966, or an Aston Martin DB9 LM from 2008 and a V8 Vantage AMR. The auction will happen on 21st September in Comporta, and this rare selection will be auctioned by RM Sotheby’s.