Air France-KLM is testing biometric boarding on its US flights 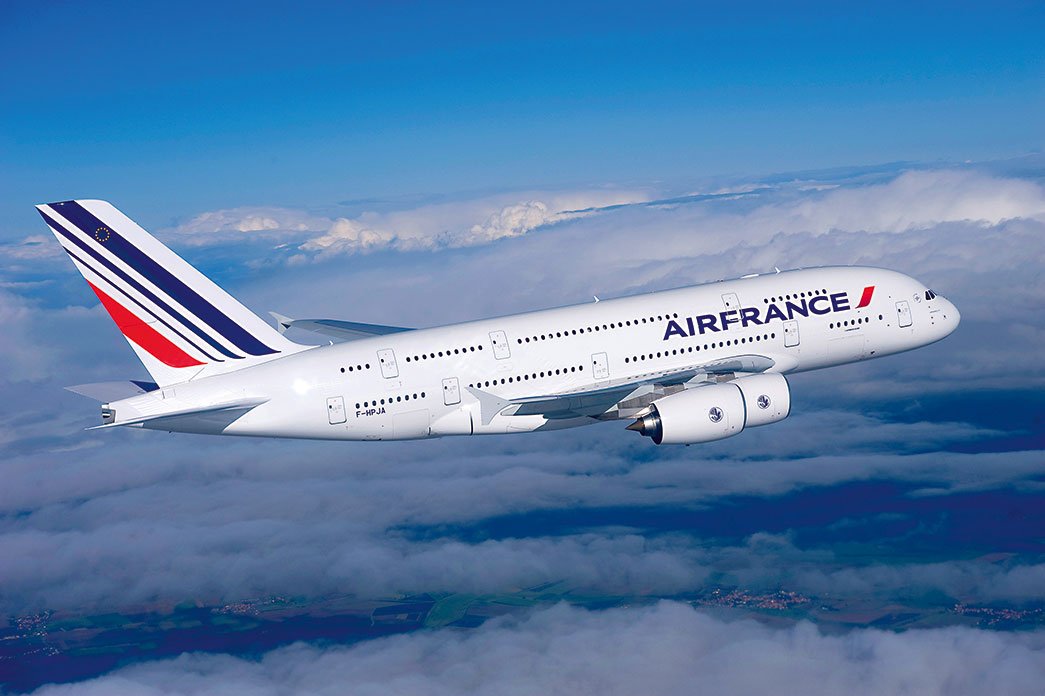 The airports of Atlanta, Los Angeles, Dallas, Detroit, Dulles, Virginia, San Francisco, Seattle, John F. Kennedy (JFK), in New York, and George Bush (IAH), in Houston, are in the process of testing a new functionality that does away with traditional boarding passes, replacing them with face recognition technology. The initiative is being implemented by the airline Air France-KLM, which is working to place this technology on all its flights, but only in the United States of America, and expects that all airports will be covered by the end of 2020. Air France has thus joined other airlines – such as Australia’s Qantas, British Airways and JetBlue – which are already testing this biometric boarding technology.