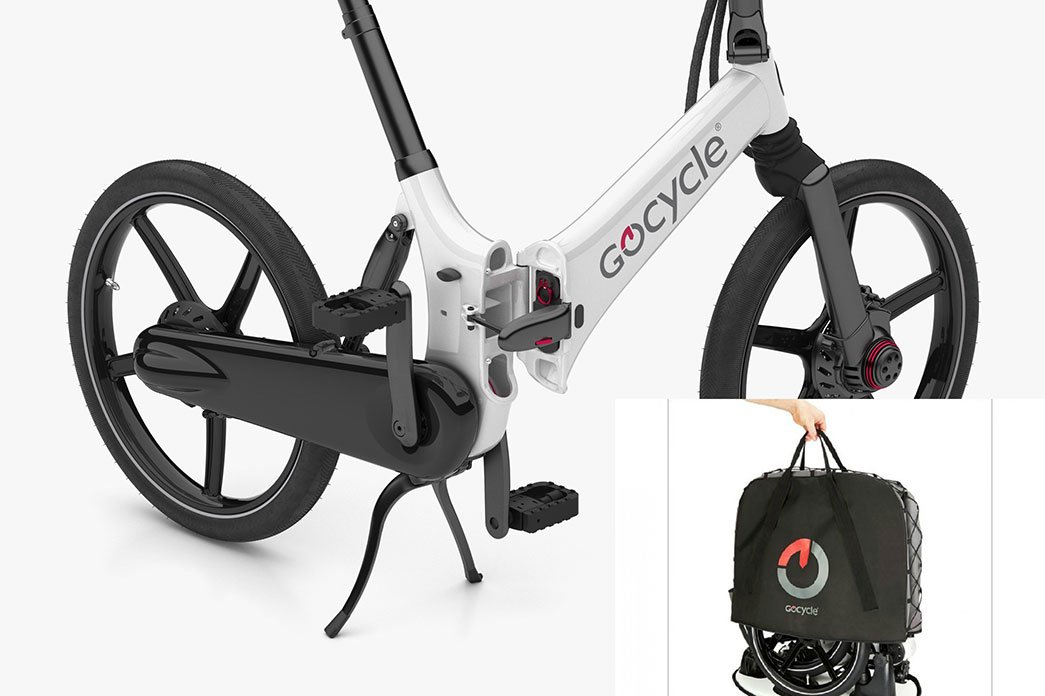 It was used by Rafa Nadal before his triumph at the US Open and it is also one of Cristiano Ronaldo's favourite. Gocycle, a foldable electric bike that comes from the UK is now in Portugal for sale. In addition to his 19th Grand Slam title, the world's tennis star has also been calling attention for having been seen riding on a special electric bike for several times. This model costs around 4000 euros and it’s the top of the Gocycle’s range, G3, which was launched earlier this year and is foldable and dismantled in ten seconds. Gocycle belongs to Karbon Kinetics Limited, a company established in 2002 by Richard Thorpe, who is known for being McLaren’s designer for several years. Thorpe had the wish to create the best urban electric bicycle in the world. The various models of the brand, ideal for cycling in the city, have electric motors capable of riding up to 25 km/h. The lithium-ion battery that feeds the bike has autonomy of about 80 km and it takes 7 hours to charge. The Gocycle is adjustable to the various users’ heights and, in addition, can be folded in order to fit a very small size and low weight, being sold, therefore, with a travel case. It is also possible to control various tools connected to the bike system thanks to a mobile app through which we are able to report breakdowns, see a speed panel, the travelled distance, the calories consumed, etc.