«I still receive messages from all over the world today» 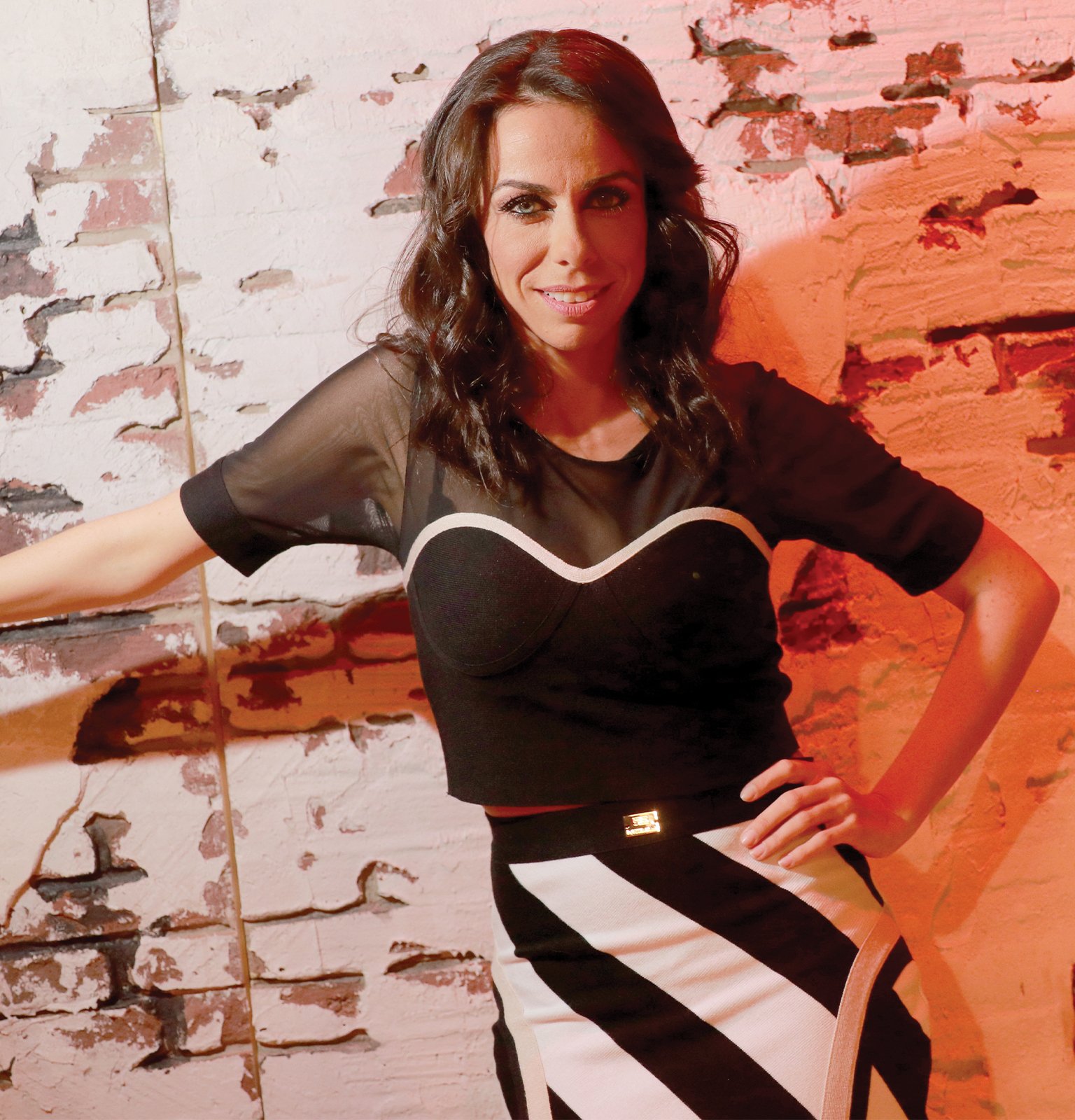 She studied law, but chose to be an actress. Later came presentation, in a style all her own, which captivates those who watch and listen to her. Filomena Cautela is not just a pretty face. She’s a very big deal on the national scene, entertaining and instructing a legion of loyal followers. The Portuguese know her from the late-night show 5 para a Meia-Noite, for her interviews at summer festivals and the success that was Eurovision in 2018. She is an artist in the true sense of the word. Provocative, without losing her good judgement. Smart and sharp. One of the most charismatic hosts of the screen, where she continues to show all her brilliance, currently on the Programa Cautelar. Has she made history? Without a doubt! And she won’t stop there.

If you could choose, what would be the moments that have most marked the country and the world in these last 20 years?
Trump’s election is a cliché, but it’s only possible to get round it for those who can’t admit the political and cultural paradigm shift that it represented for the whole world. The consequences will be felt for many decades, but, in addition to the victory of populism and the strengthening of the xenophobic, racist and homophobic extreme right, there is a praise for mediocrity and a triumph of the transition of hate from social networks into real life, which has had and will have even more repercussions. A second moment? I should mention the pandemic, shouldn’t I?

Professionally, what has been the most decisive moment for you in these two decades?
There are two important moments. Eurovision in Portugal changed a lot the way I was perceived here and I still get messages from all over the world with feedback from the show. But, more importantly, it confirmed to me that the way I work is perhaps the right way for me. Besides this, the premiere of the Programa Cautelar and the work involved in each programme; professionally, it was a decisive moment for the work I want to develop in the coming years.

What do you think would be the most urgent change that the country and the world would need to make in the next 20 years?
The way we look at legislation regarding the practice of social networks that contaminate politics, the climate emergency, racism and xenophobia and the importance of culture and legislation on tax evasion.
26 November 2021
T. Filomena Abreu
P. Rights Reserved