«The best wines are made in stone » 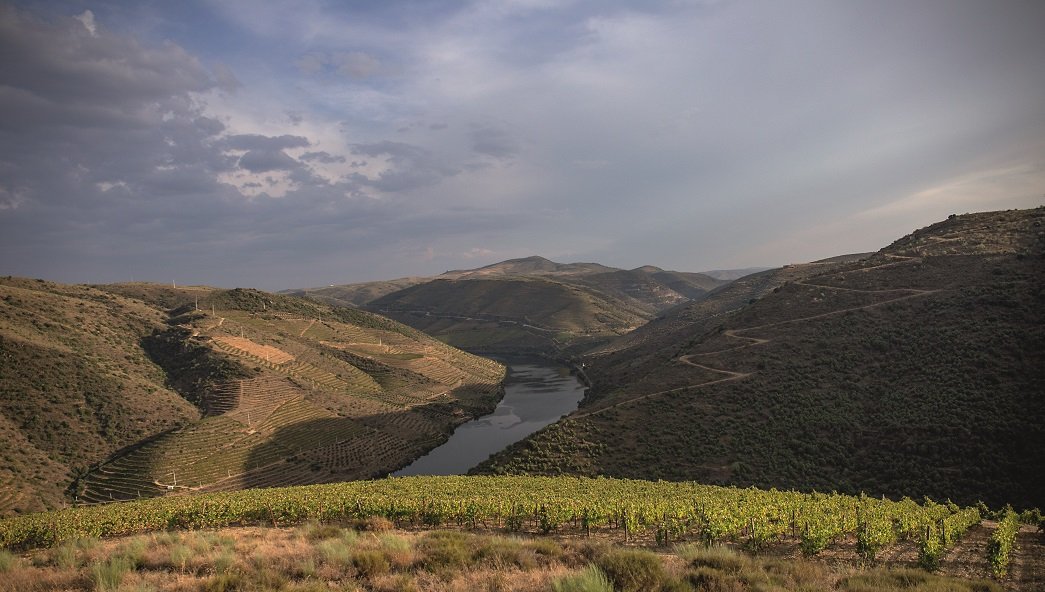