«For Portugal and the world, it will be essential to underpin and strengthen the European Union» 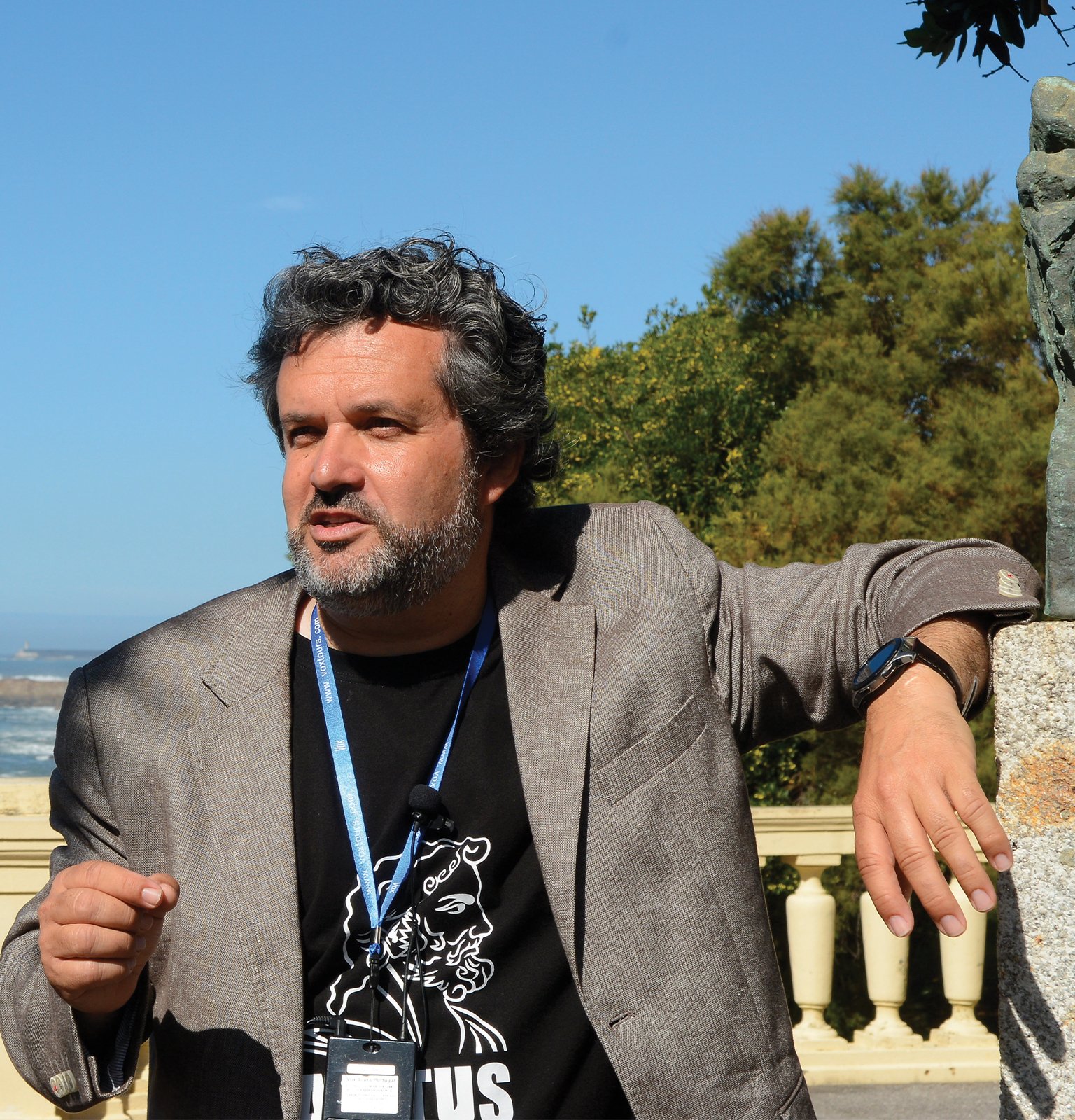 History is made of stories and that is Joel Cleto’s speciality. Son of Oporto, he is an archaeologist, historian, teacher and promoter of Portuguese heritage. A familiar face on the big screen, a respected voice in the streets he walks. A delight for anyone who wants to listen to him, and he always has secrets to reveal. Over the years he has been funnelling his knowledge into books, plenty of them, some already translated into English, Spanish and Italian. The same is true with nominations and the awards that, despite being many, will always be less than those he certainly deserves. History lives as long as it lives in the mouth of Joel Cleto.

If you could choose, which would be the moments that most marked the country and the world in these last 20 years?
History teaches us that it not always those that are the great media and ‘of the moment’ events that end up having lasting effects. For example: how many important scientific discoveries, with huge implications, ended up going unnoticed in their time? Nevertheless, I end up pointing out those that have probably been the two most newsworthy media moments of these two decades: the attack on the Twin Towers in New York on September 11, because of what they symbolically announced in relation to a new scenario of world tension and profound geostrategic transformations and a «new world order» that is being established. Another striking event is, much closer, the COVID-19 pandemic. Not because of the disease itself. But this pandemic has, however, demonstrated an important reality: the importance and urgency of an effective worldwide collaboration at a scientific level. If we want to reach Mars and go beyond the solar system, it will not be with national solutions. And these global collaboration solutions become even more evident when we talk, for example, about the need to face climate change. This too has been cyclical throughout human history. But this time it is being accelerated by mankind, who, to minimise it, will have to find global responses. As it did so well with the fight against COVID-19.

Professionally, what has been the most decisive moment for you in these two decades and why do you highlight it?
Personally, and professionally, these last 20 years have been marked by great moments. As a consequence, to a career as a ‘senior History technician’ in the civil service, where I reached the top, I had the immense privilege of heading the Museum and Cultural Promotion Division of one of the most culturally active municipalities in our country: Matosinhos. It was also during this period that I became a teacher in Higher Education. But I must, of course, highlight the fact that, for the last 15 years, I have embarked on a fabulous adventure and professional challenge: the promotion of history and heritage through television, thanks to the Porto Canal.

In your opinion, what is the most urgent change that the country and the world need to make in the next 20 years?
We have great challenges ahead of us. We are, as humankind, one step away from reaching other stars and, who knows, colonising other worlds. But we are also one step away from self-destruction. I think that the change that is needed is, after all, to continue with what has made our species distinctive and capable of having brought us fabulously to where we are now. The selection and affirmation of our species was not based, unlike most others, on excessive competitiveness or affirmation of the strongest. Rather, it was our appetite for gregariousness, solidarity and the spirit of helping one another. And it is these characteristics that will enable us to overcome the difficulties ahead of us. In the immediate future, and over the next two decades, I believe that for Portugal, and for the world, it will be essential, contrary to some worrying signs in recent years, to underpin and strengthen the European Union. As an area of freedom, rights and progress. A Union which serves as an example to other human communities and which, pursuing the ideals of the «parents of Europe», is not merely an Economic Union, but rather a Union of Peoples and Cultures, respecting the specific identities and cultures of everyone.
26 November 2021
T. Filomena Abreu
P. Fernando Eugénio