«There is an absolute necessity to fight climate change» 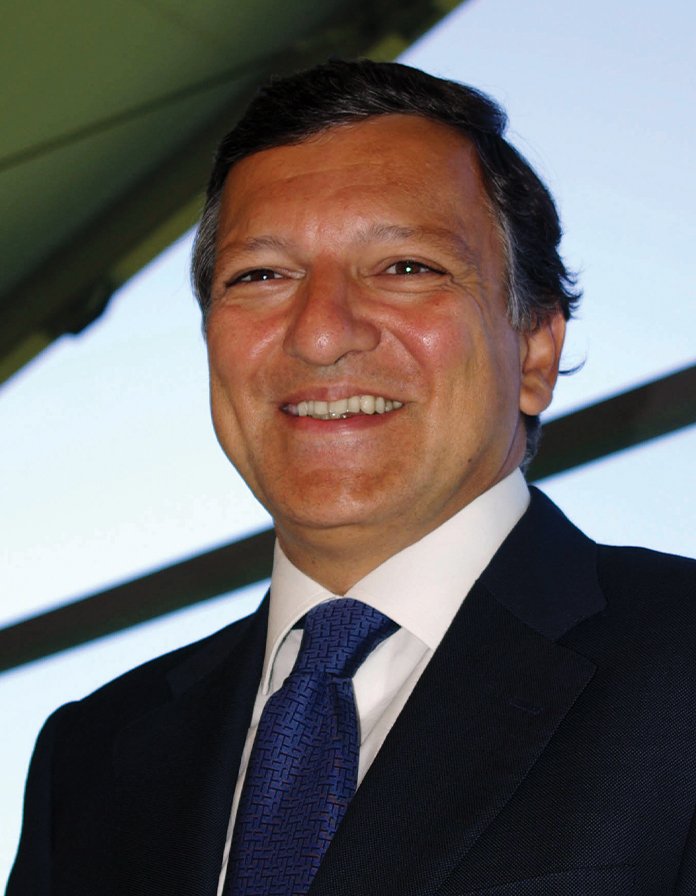 Chairman and non-executive director of Goldman Sachs International, based in London, one of the world’s largest investment banks, and president of the Global Alliance for Vaccines (GAVI), an organisation that is currently assuming great importance due to the pandemic caused by COVID-19, the name José Manuel Durão Barroso needs no introduction. Over the last 20 years, the former prime minister has reached where no other Portuguese had dreamt of: President of the European Commission. And for two consecutive terms of office. Recognised with several honorary degrees, he has received more than 60 decorations, awards and distinctions. Certainly, one of the most extraordinary professional careers in the country and one of the most influential men in the world.

If you could choose, which would be the moments that have most marked the country and the world in the last 20 years?
The moment that most marked Portugal was the request for help that it had to make to the European Union (EU), in 2011, following the situation of near insolvency in which it found itself, which was only possible to resolve thanks to the structural financing programme agreed with the EU and which Portugal would come to execute in an exemplary manner, achieving the so-called ‘clean exit’ in 2014. This was a crisis that could have led Portugal to bankruptcy and complete financial meltdown, but which, with a sense of national responsibility and European solidarity, it managed to overcome.As for the world, the most decisive moment in recent years was the outbreak of this terrible pandemic of COVID-19, which has already killed many millions of people and which, unfortunately, will continue to kill many more. The truth is that governments were not prepared for a pandemic of this size. Let’s hope that all the lessons are learned from this and that in the future mistakes that were made this time can be avoided.

Professionally, what has been the most decisive moment for you in these two decades?
For me, the most decisive was being elected President of the European Commission, an election that took place twice in the European Parliament, something that has never happened before with any other President of that institution. It was also significant because it was the highest international post, until that point, that any Portuguese person had ever held. In these functions, the most significant and unforgettable moment for me took place in December 2012, when I had the honour, on behalf of the EU, of receiving the Nobel Peace Prize and making the formal acceptance speech.

What do you think would be the most urgent change that the country and the world would need to make in the next 20 years?
It’s a cliché to say it, but it’s the truth, there is an absolute necessity to fight climate change, and reaching so-called carbon neutrality. Without this, life forms on our planet will be severely threatened.As far as Portugal is concerned, the priority must be to increase the productivity and competitiveness of our economy, because the truth is that we have been constantly dropping places in the European arena when we compare our situation with countries that joined the EU later and had a lower level of development. If we do not significantly improve our economic performance, not only will Portugal become relatively poorer, but there will also be fewer conditions for the social justice and cultural development that the Portuguese people need so much.