«I have always worked with every party and, irrespective of politics, I have served the country and the causes in which I believe» 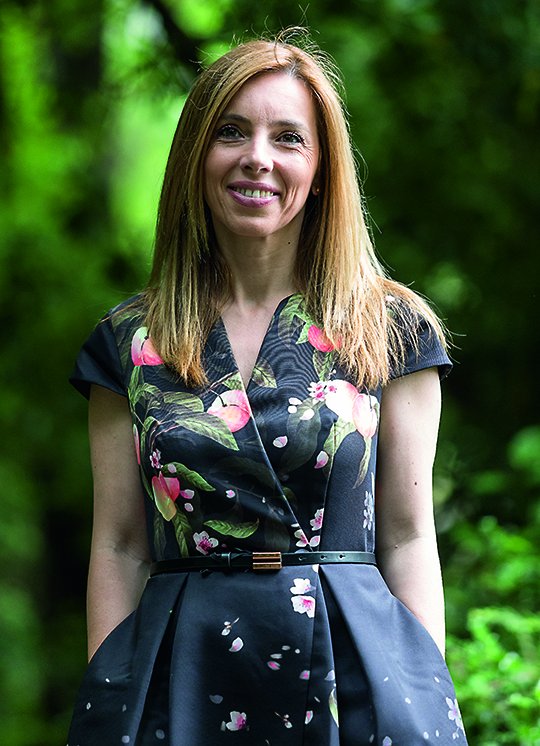 During her working life Mónica Ferro has been a professor of International Relations and a researcher, she has spent time in politics, she was Secretary of State for Defence, she was an MP and is an active defender of human rights. As Vice-President of the European Parliamentary Forum on Population and Development, she had the opportunity to get to know the place where she has been working for almost two years, as chief of the regional office, in Geneva, of the United Nations Population Fund.

How did your interest in working with the United Nations Population Fund come about?
During my time in parliament I had something that was a constant: my attachment to the parliamentary group on population and development. It was a group of MPs from all parties and we worked in the area of ​​equality, sexual and reproductive health and education for citizenship. This group worked with the United Nations Population Fund, and so I observed and participated in dozens of initiatives and I realised that their work was a catalyst for change in the lives of women and girls.

Was this how you became aware that a vacancy had opened?
I knew my predecessor, Alanna Armitage, very well. She had come to Portugal several times and I, as an MP, had been to Geneva to discuss and present some of the issues that were at the heart of the Fund. When she left, the organisation advertised the position to outside candidates and I thought «why not?». I might not get it, but at least I tried. It all started on October 24, 2016 and I received the letter with the offer of the post in January 2017.
«Any international organisation should work towards its own extinction»
Did you apply as an individual or was there any political backing?
I applied as an individual, but I was supported by the government at the time and it is always better to have support rather than opposition, because in my place, although ill defined, I am Portugal’s representative in the United Nations Population Fund in Geneva. Then the government changed and I felt the same support.

Do you think it is a place with no political persuasion?
Yes. It has no political persuasion. I serve the United Nations and, because I have worked for a particular party and I have been an MP and secretary of state, for that party, because I have been endorsed by one government and supported by another, this shows that my political experience has not been one of towing a single party line. I have always worked with all parties and, irrespective of politics, I have served the country and the causes in which I believe. There have been people who have thought I was independent and that was funny because it has to do with the stereotype given to a centre-right woman. 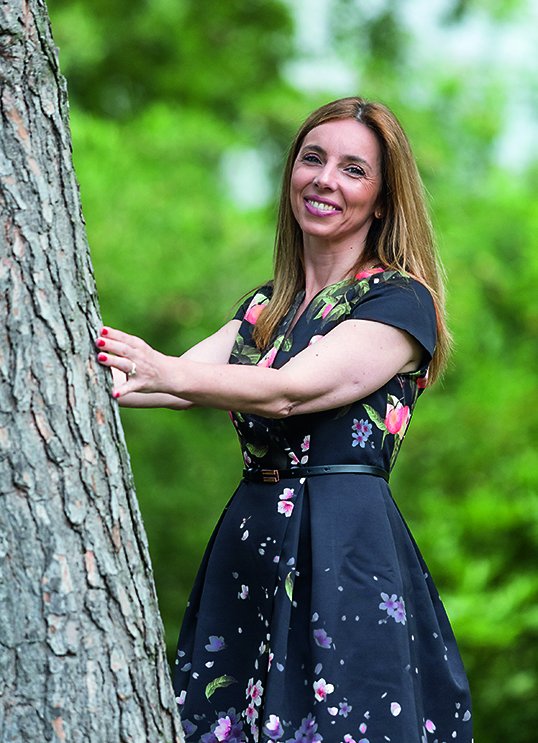 What is a centre-right woman in Portugal?
I believe in a society in which values ​​are more important than pragmatism. I have always been in favour of a society in which the importance of the state in an economy is less, while ensuring social welfare with unemployment benefit, not as charity, but as a right, ensuring the national health service and quality public school system. And I realised that the place where freedom could be found with responsibility was the PSD.

What is your role as an agent of change?
This is a place where I know that I can make a major contribution because I identify with the cause and because there is huge potential to transform social awareness and mentalities. Everything we do has an approach based on human rights and gender equality. I often say that any international organisation should work towards its own extinction. The ideal would be that in 50 years we would not need the United Nations Population Fund for anything, except for a very important part of our work, statistics and data.
«Empathy is the human value that is most lacking nowadays»
Managing your family from far away became part of your life. How did you get to grips with it?
With many trips to Portugal and WhatsApp. There were times when one of my daughters was in a store choosing clothes and she would send me a photo or talk to me while choosing, as if I were there with her; this made the absence disappear. Other times, they put the mobile phone on the dinner table, with the camera on, and it was if we were all there together, chatting. All this reduced the distance. Now we’re all in Geneva.

Was your childhood decisive for you?
I had a happy childhood; I have a younger sister; I am surrounded by women. My mother said that when I grew up I would stop being outraged by the injustices of the world, but this never happened, she got it wrong. My childhood was also an opening up of possibilities; I come from a very modest family. My father’s family were farmers and my mother’s were fishermen; they had tough and very arduous lives.

What do people and society in general most lack?
Empathy, I think, is the human value that is most lacking nowadays. Seeing the world through the eyes of other people, trying to understand why they act and react that way, which sometimes seems strange to us. Figuring out what motivates someone else is something like understanding instead of judging.

What values do you pass on to your daughters?
I have two girls, Carlota, 13, and Caetana, 8. They believe that they can be everything they want to be and know that empathy is very important. I constantly ask them to put themselves in other people’s shoes, when they criticize someone. And also the value of work and generosity. I think these are the values ​​that define our life.